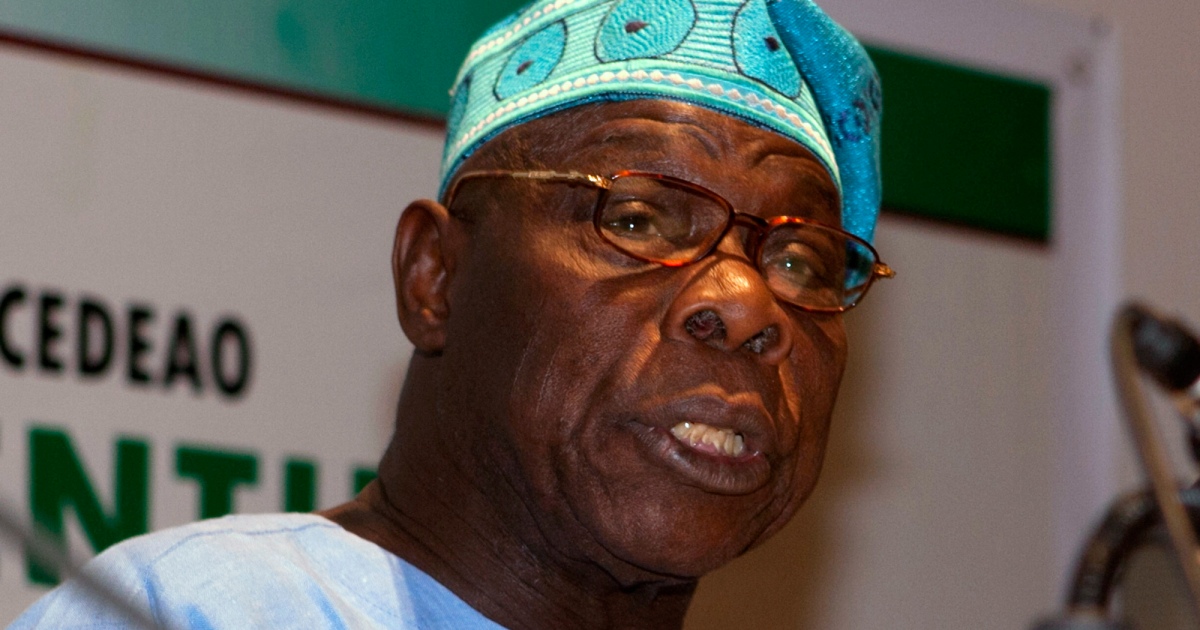 Olusegun Obasanjo, the African Union’s special envoy for the Horn of Africa, has expressed hope dialogue can end Ethiopia’s year-long war but warned “such talks cannot deliver” without an immediate ceasefire.

The former Nigerian president is leading an international push to end a brutal conflict that has cost thousands of lives and displaced more than two million people, with hundreds of thousands facing famine-like conditions.

Meanwhile, Kenya’s President Uhuru Kenyatta, who has also participated in regional mediation efforts, landed in Ethiopia on a surprise one-day visit on Sunday, with Abiy posting photos of the pair on Twitter.

I welcome my dear brother President Uhuru Kenyatta to his second home. pic.twitter.com/bj6XCWDHXj

Obasanjo said in a statement he was “optimistic that common ground towards a peaceful resolution of the conflict can be secured”.

But with fighting intensifying in recent weeks, he warned that “such talks cannot deliver in an environment of escalated military hostilities”.

“I, therefore, appeal to the leadership of all sides to halt their military offensives. This will allow an opportunity for dialogue to continue to progress.”

His comments came ahead of a visit to three African nations by US Secretary of State Antony Blinken, who has backed Obasanjo’s efforts at mediation and threatened to impose sanctions on Abiy’s government and the TPLF unless they move forward on talks.

Ethiopia on Thursday laid out conditions for possible talks with the TPLF, including a halt to attacks and the withdrawal from the regions of Amhara and Afar bordering the northern Tigray region.

“There are conditions: First, stop your attacks. Secondly, leave the areas you have entered [Amhara and Afar]. Third, recognise the legitimacy of this government,” Ethiopia’s foreign ministry spokesman Dina Mufti told reporters on Thursday.

But TPLF spokesman Getachew Reda has previously said that pulling out from Amhara and Afar before talks begin is “an absolute non-starter”. The Tigrayan forces said earlier this month they had seized Kemise, 325km (200 miles) from the capital, Addis Ababa, and threatened to march on it.

The government, however has accused the TPLF of exaggerating their territorial gains and insists that the conflict “is not coming to the capital”.

The TPLF is also demanding the end of what the United Nations describes as a de facto humanitarian blockade on Tigray, where hundreds of thousands of people are believed to be living in famine-like conditions.

Abiy sent troops into Tigray last November to topple the TPLF, a move he said came in response to rebel attacks on army camps.

Though the 2019 Nobel Peace laureate pledged a swift victory, by late June the TPLF had retaken most of Tigray before expanding into Amhara and Afar.