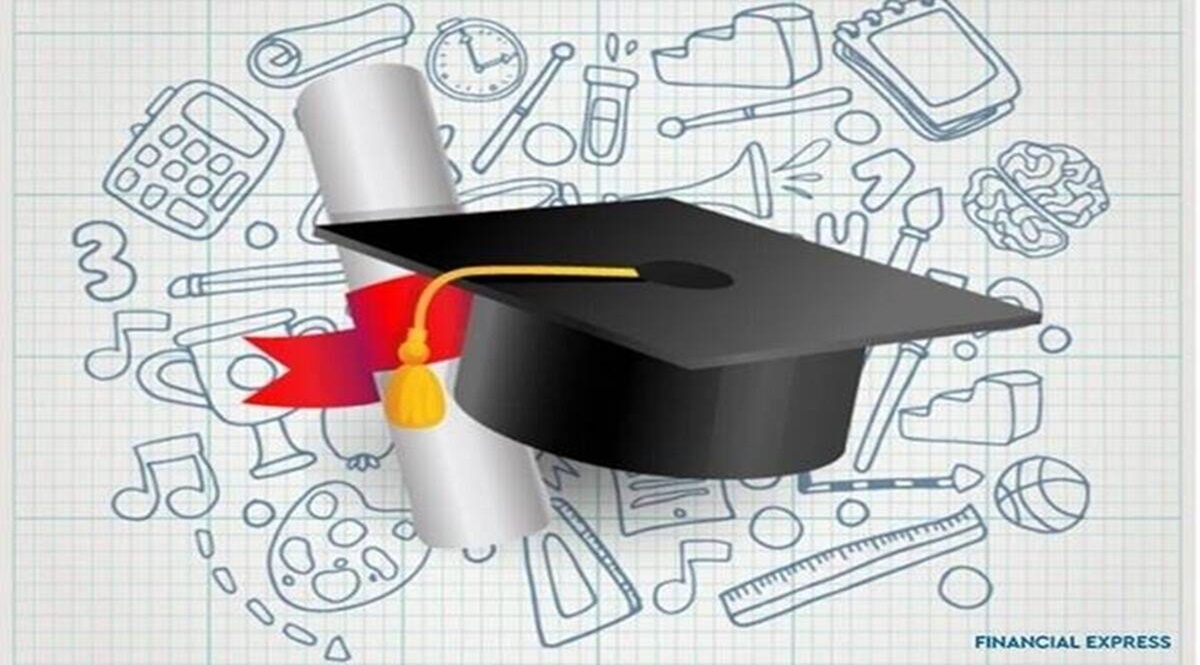 …but don’t make it the sole factor; some courses don’t find many takers, but are important nevertheless

A recent letter from the UGC to the 45 central universities, urging rationalisation of courses offered based on demand, has sparked protests from, among others, teachers’ unions. But the matter calls for a more circumspect assessment. First, given India’s youth bulge and the need to channelise state resources towards making the youth employable—against a rapidly changing outlook on job creation because of the growth of automation—rationalising courses would mean there would be more to allocate to courses that cater for job-market demands, a good proxy for demand from students. A vast majority of the graduating youth, as some recent surveys have indicated, don’t match employability standards employers have in mind, and courses that are not oriented towards boosting employability are a key concern. Demand-based courses would also diversify the faculty, as well as encourage upskilling for existing professors.

That said, should courses be shut down because they don’t see enough demand from students? That is a little trickier to answer. In the present instance, the UGC talks specifically of “departments which were started … without any assessment of the number of students interested in such courses”. It points out that the Union government had already fixed norms for the number of departments that can be opened in central universities keeping in mind the number of students expected. Some courses may have a stronger market push behind them than others, but fruitful utilisation of public money would surely be better served if it were backing a BA Sanskrit programme, not jyotish (astrology) programmes? A statement by the Delhi University’s Democratic Teachers’ Front (DTF) contends rationalisation of courses will endanger Indian language departments as well as “some social science departments”. As the teachers’ association notes, decisions regarding academics cannot simply be taken based on the marketability of a discipline. Doing so would stagnate research in such departments, resulting in a loss of addition to knowledge, as is the case with Indian languages—negating the National Education Policy’s focus on languages and diversity. This would, without doubt, be a loss to the nation’s epistemological richness and diversity. An unnamed UGC official, quoted by The Indian Express, says the fear is unfounded since demand for high-quality liberal arts education remains strong, and seems to suggest that the letter’s content has more to do with courses recently launched. Even so, with the explosion of sunrise industries, universities are coming under pressure to preempt opening up of the job-market to a specific kind of training and consequent student awareness. For perspective, the biotech industry in India exploded over the last couple of decades, but only after universities in India had churned out a large pool of graduates, postgraduates and doctorates in relevant courses, some of which had seen few takers initially. Thus, for departments that are seeing low demand, the quality of research undertaken in a given academic year would be a better metric than enrollment when it comes to deciding whether to continue the course or not.

The other, larger question is of universities’ autonomy—whether a UGC should be detecting terms to them. Former NITI Aayog vice-chairman, Arvind Panagariya, cites the instance of higher education regulation in the UK to argue that India, too, should give higher education institutions full administrative and academic autonomy while continuing to provide funding. This would mean the onus of determining the demand for a course, and, consequently deciding to continue with/discontinue it because of the demand or despite it would be on the university, certainly a desirable reform.