CRC Screening Rates Increase During Past Decade While Remaining Suboptimal 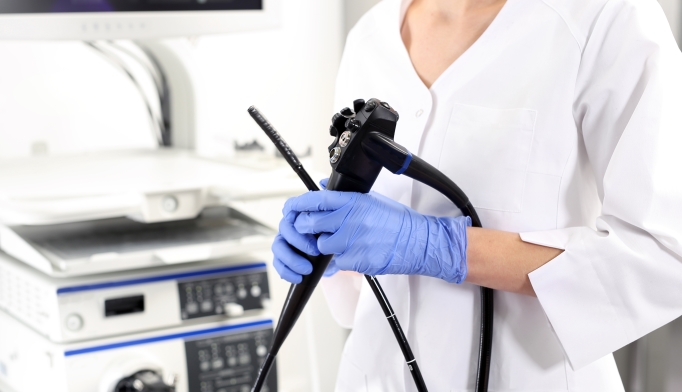 The proportion of individuals with an average risk for colorectal cancer (CRC) who were up to date on CRC screening increased from 41% in 2011 to 69% in 2019; while this represents an improvement, it is still less than the 80% goal set by the National Colorectal Cancer Roundtable, researchers reported in JAMA Network Open.

This longitudinal cohort study used the MarketScan Commercial Claims and Encounters and Medicare Supplemental and Coordination of Benefits administrative claims databases to assess CRC screening test use from August 1, 2011, to August 31, 2019.

Eligible participants were aged 45 to 67 years on August 1, 2011, which ensured that they were aged 75 years or younger by the end of the screening measurement period on July 31, 2019.

No consistent trends were observed for fecal immunochemical tests or screening colonoscopy. Less than 1% of the screened population underwent computed tomography colonography, double-contrast barium enema, and flexible sigmoidoscopy in any given measurement year.

“Although there remains progress to be made before reaching the 80% screening rate goal set by the National Colorectal Cancer Roundtable, the results of this analysis and other studies highlight the effectiveness these population-level interventions have had on increasing CRC screening uptake in the United States,” the investigators commented.

Disclosure: This study was funded by Exact Sciences Corporation. Some of the study authors declared affiliations with biotech, pharmaceutical, and/or device companies. Please see the original reference for a full list of authors’ disclosures.