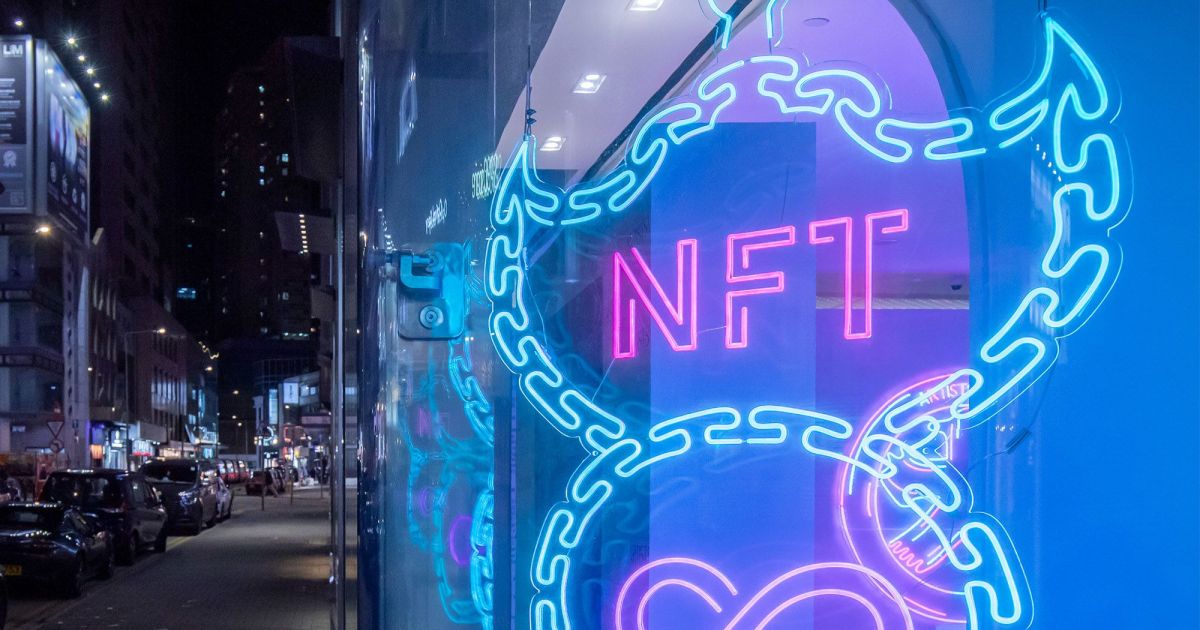 Three people were arrested in connection with a scheme to defraud UK tax authorities. This was the first probe into NFT seizure.

The U.K.’s tax watchdog seized three nonfungible tokens as part of a suspected case of value-added tax fraud worth 1.4 million pounds ($1.9 million), in the first ever domestic enforcement action of this kind.

Three people have been arrested on suspicion of attempting to defraud the authority, allegedly using a web of 250 fake companies, Her Majesty’s Revenue and Customs said by email. Other crypto assets were also confiscated by authorities, with a total value of around 5,000 pounds. However, the NFTs are still to be valued.

NFTs, a type of digital asset that can be traded over blockchain networks, gained widespread popularity among crypto traders and art aficionados alike last year, even breaking their way into top auction houses such as Christie’s and Sotheby’s with multimillion-dollar sales. The market is worth a total of about $16 billion, an analysis of NFTGo data by crypto research firm Messari showed this month.

Tokens are used to signify ownership of digital artifacts such as music or images. They can be bought and sold using Ether. The most popular digital avatars are those that users can use to create their online profile picture, such as the ones featured in the CryptoPunks and Bored Ape Yacht Club collections. These assets can easily be worth millions and have attracted the attention of celebrities such as Serena Williams, Reese Witherspoon, and Paris Hilton.

“Our first seizure of a Non-Fungible Token serves as a warning to anyone who thinks they can use cryptoassets to hide money from HMRC,” said Nick Sharp, HMRC’s Deputy Director Economic Crime. “We constantly adapt to new technology to ensure we keep pace with how criminals and evaders look to conceal their assets.”

It comes a week after the U.S. seized $3.6 billion in stolen Bitcoin, in the largest financial seizure ever, demonstrating law enforcement hunger to prove cryptocurrency is not a safe place for criminal activity.

“This case demonstrates yet again that criminals can’t hide in the world of crypto,” said David Carlisle, Head of Policy & Regulatory Affairs at crypto research firm Elliptic. “Enforcement agencies are able to track and trace criminals’ transactions, and seize NFTs and cryptoassets used in illicit activity, robbing criminals of their profits.”

“Fraudsters typically thrive where asset values inflate rapidly, so it’s no surprise to see them capitalizing on the growth of NFTs,” said Sam Roberts, a Partner at law firm Cooke, Young and Keidan. “While removing the need for lawyers may have been one of the lofty goals of public blockchains and the asset classes on which they are based, in practice that has not happened – frequently because of thefts and fraud.

Law-abiding creators and owners “should be encouraged that the courts are continuing to support digital ownership rights, and we should expect to see more of this in future,” he said.