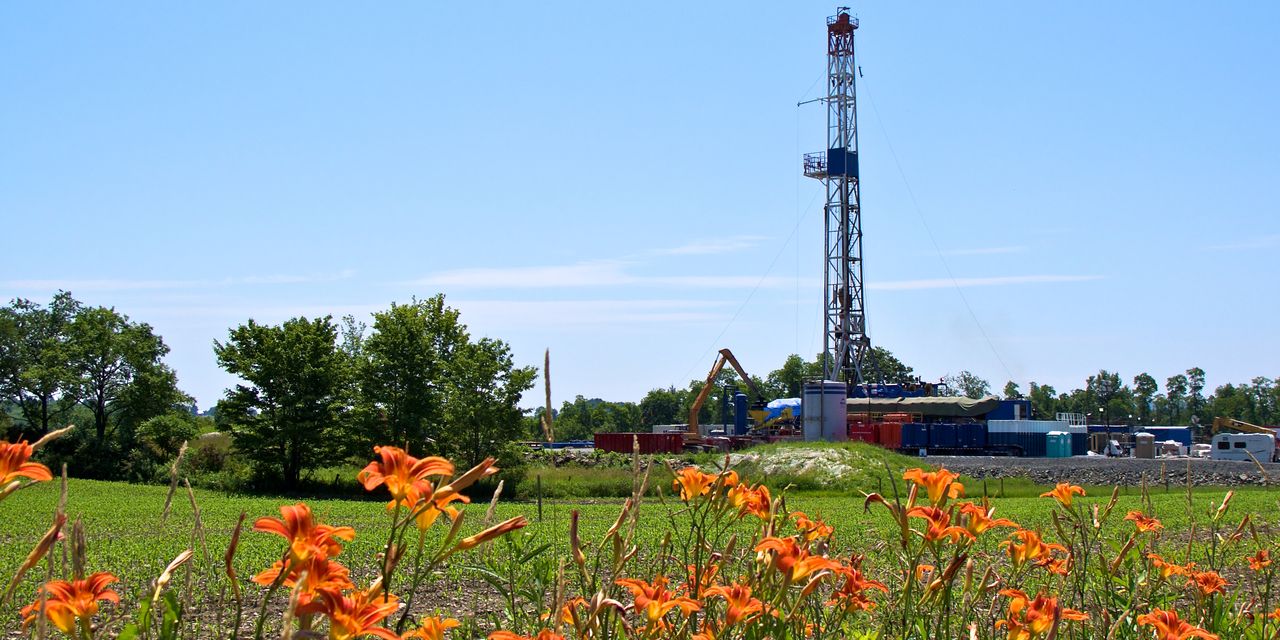 (ticker: CLR) stock has nearly tripled so far this year.

(GPOR) emerged from bankruptcy in May, and announced a new management team. Gulfport stock is about 11% higher from the close of $72.95 on May 18, the day it resumed trading.

Continental founder and Chairman Harold Hamm paid $11 million on Sept. 15 for 261,709 more shares of the company, an average per-share price of $41.99. According to a form Hamm filed with the Securities and Exchange Commission, he made the purchases through a personal account that now tallies 13.7 million Continental shares. He owns another 283.2 million shares through limited liability companies. Hamm’s stake in Continental stood at more than 80% before the latest stock purchases.

Continental, an oil producer that pioneered hydraulic fracturing, didn’t respond to a request to make Hamm available for comment.

At the end of August, Raymond James analyst John Freeman lifted the target price on Continental stock to $50 from $43, and reiterated an Outperform rating. Freeman noted in a research report that Continental’s unhedged oil exposure “continues to pay off.”

A morning briefing on what you need to know in the day ahead, including exclusive commentary from Barron’s and MarketWatch writers.

“While the bear case from our prior GPOR investment thesis is largely removed post-Chapter 11 …we don’t believe the current valuation discount is steep enough to attract investors,” Parham wrote in a research report. He cited “a lack of near-term cash return to shareholders and the difficulties in building a sizable position due to the lack of trading volumes.”

Inside Scoop is a regular Barron’s feature covering stock transactions by corporate executives and board members—so-called insiders—as well as large shareholders, politicians, and other prominent figures. Due to their insider status, these investors are required to disclose stock trades with the Securities and Exchange Commission or other regulatory groups.