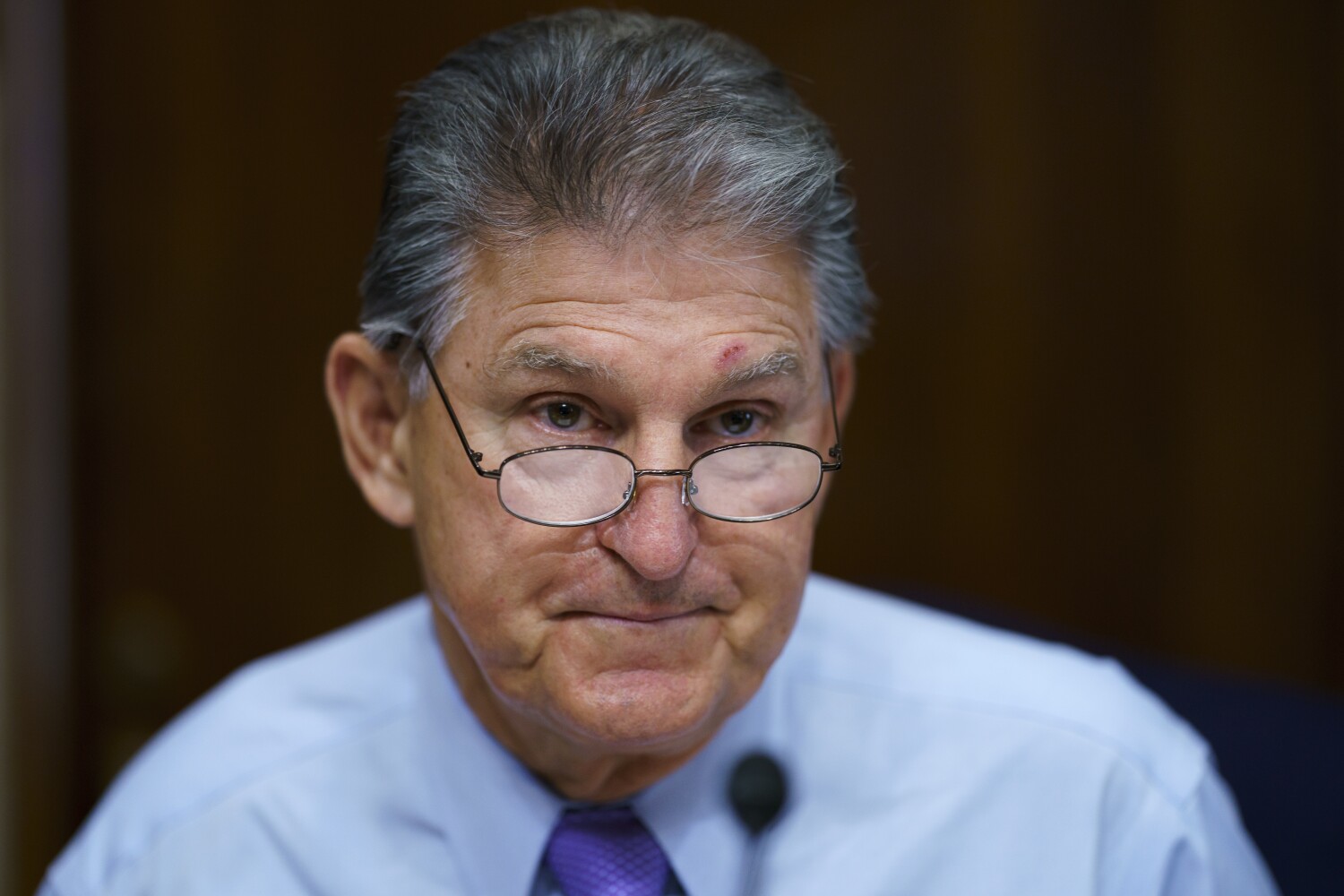 Congressional Democrats’ hopes to expand voting rights died on Wednesday afternoon when Senate Republicans blocked voting on a bill that would have established election day as a public holiday and created minimum standards for nationwide voting access.

The failure is sure to intensify pressure from progressives on their party leaders to eliminate the filibuster.

The Freedom to Vote Act, which would have created a pathway for challenging new voting laws in federal court and required additional disclosures of campaign spending and fundraising, was widely seen by advocates as the best chance to protect voting rights ahead of the 2022 midterm elections. Sen. Joe Manchin III of West Virginia, a key moderate Democrat who opposes abolishing the filibuster, co-sponsored the bill and sought to include provisions that would ensure Republican support.

The bill failed to meet the 60-vote threshold needed to bypass a Republican filibuster and end debate. The filibuster prevented the legislation from reaching the Senate floor where Vice President Kamala Harris would have cast the deciding vote in the evenly split chamber.

President Biden, who opposes eliminating the filibuster, called for Republicans to allow a Senate vote on the bill.

“The right to vote – to vote freely, to vote fairly, and to have your vote counted – is fundamental,” Biden said in a statement. “It should be simple and straightforward.”

Senate Majority Leader Chuck Schumer of New York on Tuesday said the bill had been intended to “fortify our democracy, protect the vote, and renew the American people’s trust in our elections.”

In a letter to colleagues last week, Schumer applauded Manchin for reaching across the aisle, saying he has “been engaged in conversations with our Republican colleagues in hopes of advancing solutions on a bipartisan basis to ensure all Americans have their voice heard in our democracy.”

Schumer said he was hopeful Republicans would “come to the table to have [a] conversation and at the very least vote to open debate.”

In a Wednesday floor speech, McConnell said that the bill is the “latest iteration of his party’s election takeover scheme.”

“As Senate Democrats remain fixated on their radical agenda, this body will continue to do the job the framers assigned it, and stop terrible ideas in their tracks.”

For many years, “Democrats have offered a rotating merry-go-round of rationales to explain why they need to federalize voting laws and take over all of America’s elections themselves,” McConnell said.

Since the Supreme Court in 2013 gutted key components of the 1965 Voting Rights Act, Democrats have sought to pass federal legislation that would regulate state changes to voting procedures and expand access to the ballot box.

After then-President Trump’s supporters launched a deadly assault on the U.S. Capitol, motivated in large part by Trump’s repeated false claim that Biden stole the 2020 election, dozens of Republican-controlled state legislatures proposed restrictions limiting voting access. In doing so, they cited the need for enhancing “voting integrity,” even though none have established evidence of widespread voter fraud. Experts say the state laws disproportionately impact people of color.

Those laws included one passed in Texas that made it illegal for local officials to send unrequested mail-in ballot applications, limited early voting and vote-by-mail options and expanded the autonomy of partisan poll watchers inside voting centers. Florida, meanwhile, has moved to restrict vote-by-mail options and limit who can collect ballots. In Georgia, a law now enables the state elections board, which is currently controlled by Republicans, to take over local election offices and remove and replace election officials.

Such Republican-led efforts motivated House Democrats to pass broad bills that would seek to override some of state restrictions by protecting same-day registration and vote-by-mail provisions, implementing a national voter registration system and requiring states to get approval from a federal court or the Justice Department before changing practices that might affect voting rights. One of the bills, the For the People Act, went further, requiring presidential nominees to disclose tax returns and an overhaul of campaign finance reform.

Manchin was not on board with many provisions in these bills. Senate Democrats, who cannot afford to lose even one party member, sought to salvage their party’s agenda by passing a scaled-back compromise bill that included provisions — such as one setting standards for state voter identification requirements — to win Manchin’s and some Republicans’ support. Unlike the House’s John R. Lewis Voting Rights Advancement Act bill, the Senate legislation does not require states to pre-clear changes in voting procedures.

McConnell said the Manchin endorsed bill is a repackaging of the House bill and that it is “only a compromise among [Democrats].”

“It is not a compromise for the left and the far left to discuss how much power they should grab,” McConnell said.

Democrats had hoped these elections reforms would help them on the 2022 campaign trail and thwart partisan gerrymandering of Congressional districts. The failed Manchin-backed bill would have established independent redistricting commissions to ensure redistricting is a nonpartisan process.

Speaking on the Senate floor on Tuesday, John Cornyn (R-Texas) accused Democrats of trying to change elections in their favor through the legislation, effectively relegating Republicans “to a permanent minority status.”

“That was the goal,” Cornyn said. “If this bill weren’t so dangerous, it would have been laughable.”

Ben Jealous, president of People for the American Way, a progressive advocacy group, called for the end of the filibuster, before being arrested alongside Hollywood actress-activist Alyssa Milano at a demonstration in front of the White House on Tuesday afternoon.

He urged Biden to “step up, or voting rights will die on his watch,” adding, “Vice President Kamala Harris and [Schumer] have done their job. They have a consensus. They have 51 votes. They have enough to pass. And in America, majorities should matter.”