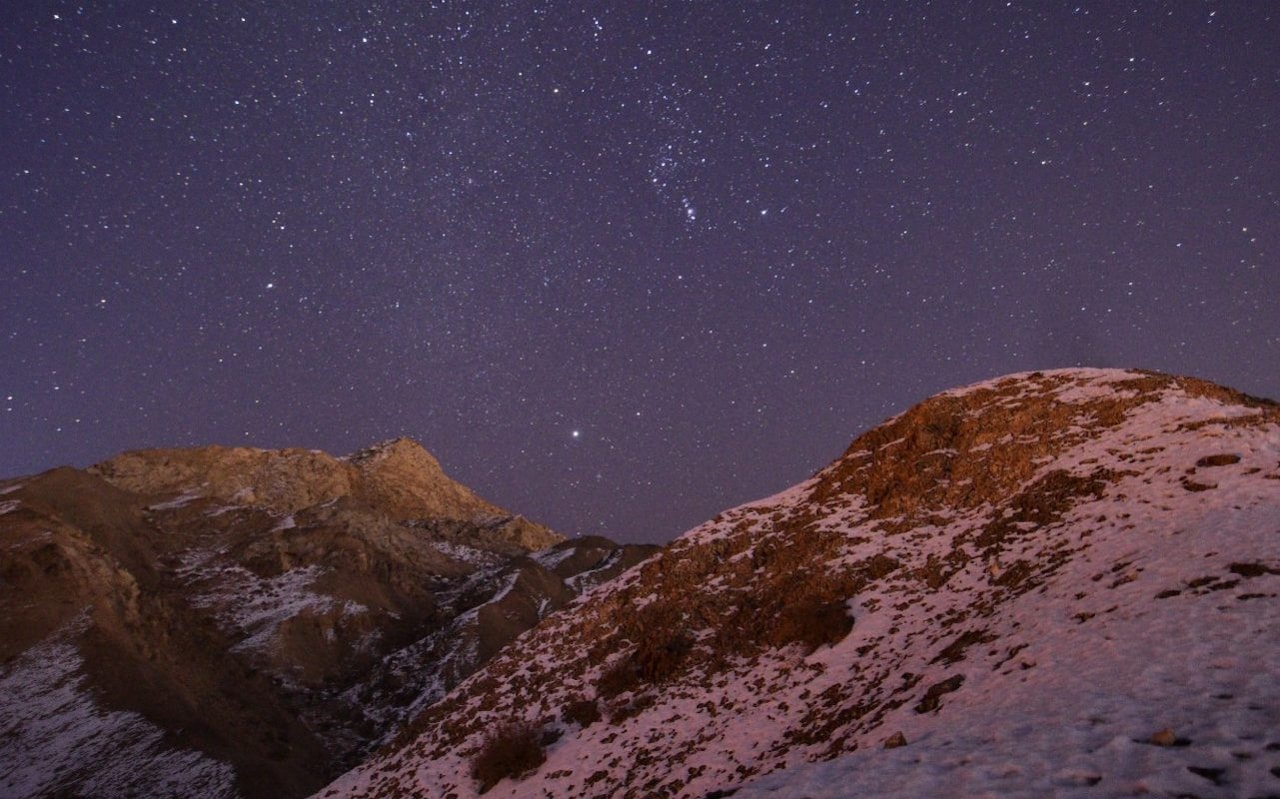 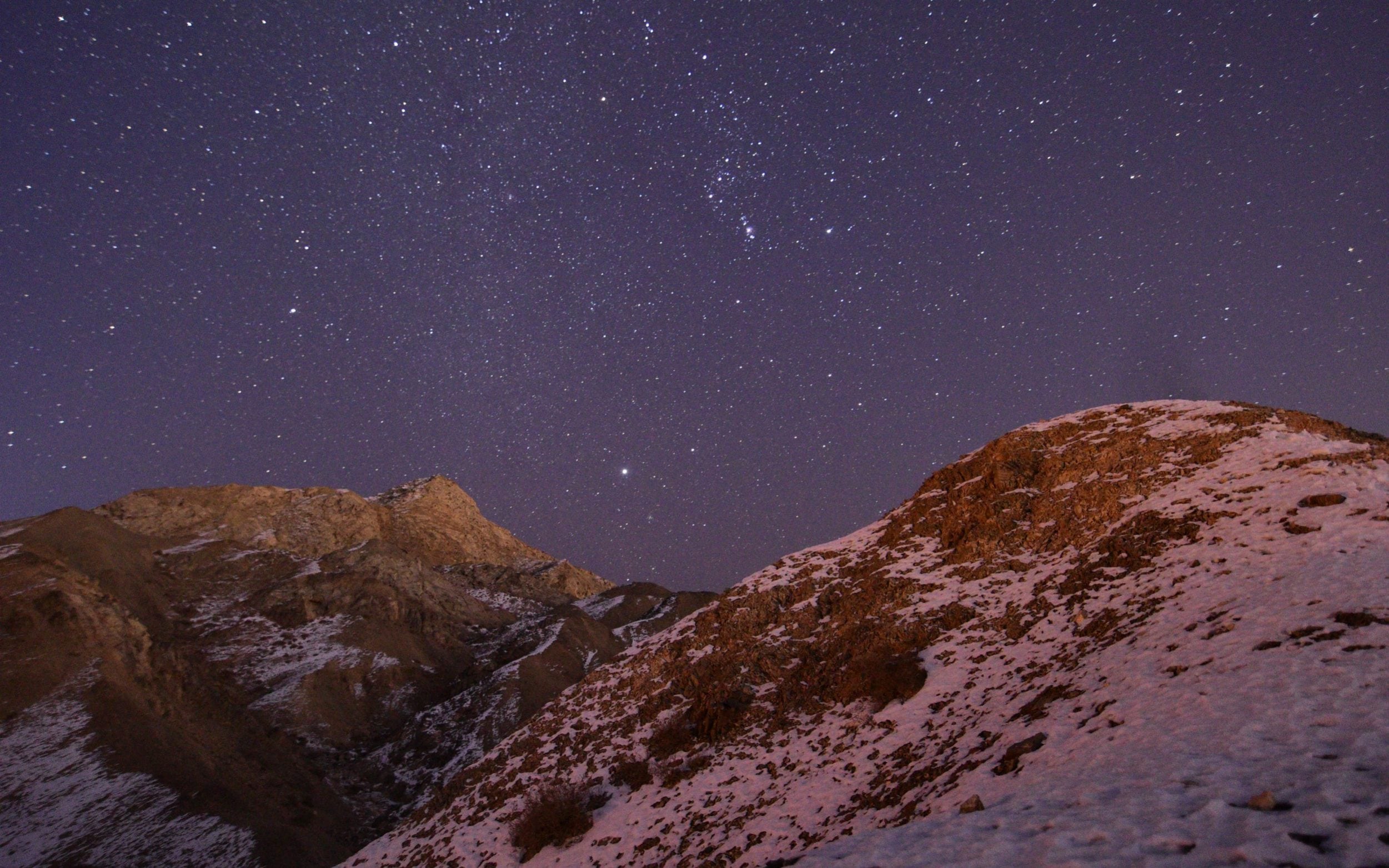 Many of us will be marking our calendars for January 3 to catch a glimpse of the Quadrantids in the first significant meteor shower of the year.

Set to peak late at night until dawn on January 4, the Quadrantid meteor shower is also one of the most unusual, as it is likely it originated from an asteroid.

The meteor shower was first spotted by the Italian astronomer Antonio Brucalassi in 1825, and astronomers suspect the shower originates from the comet C/1490 Y1, which was first observed 500 years ago by Japanese, Chinese and Korean astronomers.

It is known for its “bright fireball meteors”, which is, according to NASA, among the best annual meteor showers.

The Quadrantids appear to radiate from the extinct constellation Quadrans Muralis, which is now part of the Boötes constellation and not far from the Big Dipper.

Because of the constellation’s position in the sky, the shower is often impossible to see in the Southern Hemisphere. However, there is a chance of spotting it up to 51 degrees south latitude.

The best spots to see the display are in countries with high northern latitudes, like Norway, Sweden, Canada and Finland.

But don’t worry if you miss out on seeing the Quadrantids, as there are plenty of other opportunities to see the sky full of streaks of light.

Here, we have compiled a complete guide on when, where and how you can see all the meteor showers of 2022.

The Lyrid meteor shower occurs between April 16 and April 25 every year, and 2022 will be no exception. These meteors travel through the atmosphere at approximately 107,000mph and explode about 55 miles above the Earth’s atmosphere.

Nicknamed “Lyrid fireballs”, these cast shadows for a split second before leaving smokey debris trails that linger for minutes behind.

The shower is visible in both the Northern and Southern Hemispheres and offers stargazers a chance to see up to 18 meteors per hour during its peak. In 2022, the peak will fall between April 22 and 23.

It occurs when the ionised gas in the meteors’ trail burns up as it enters the Earth’s atmosphere, creating the glow that can be seen streaking across the night sky.

Flakes of comet dust, most no bigger than grains of sand, strike Earth’s atmosphere travelling 49 km/s (110,000 mph) and disintegrate as streaks of light.