The FDA makes data moves & inside the Theranos trial 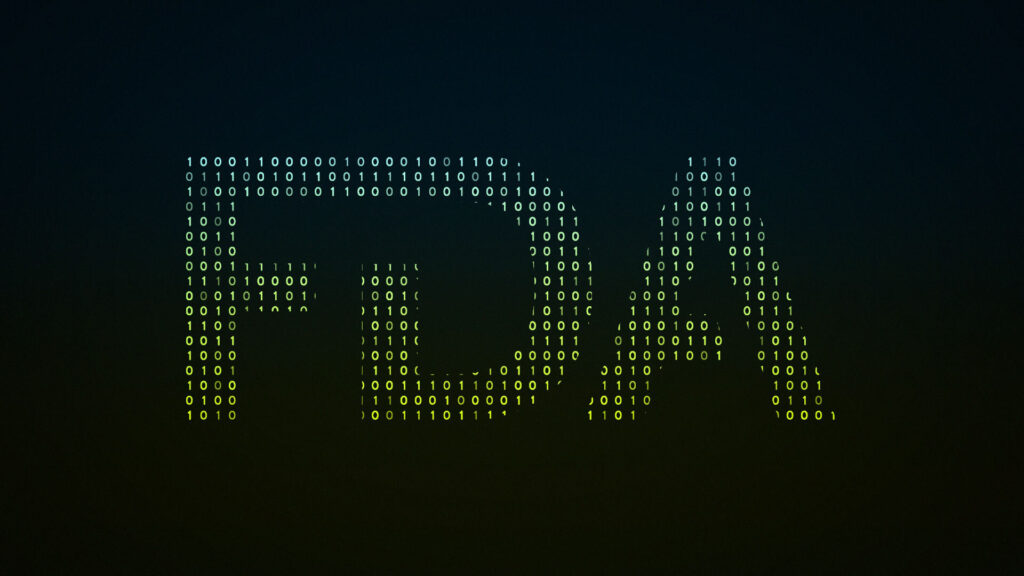 And critically, Gangakhedkar said Holmes was personally involved in the Edison’s validation testing, emailing the assay systems manager at 1 a.m. in one instance about progress on their results. Gangakhedkar, who resigned shortly after that email and just before the launch in Walgreens stores, will continue testifying this week, along with Daniel Edlin, who worked on the Walgreens deal. Other witnesses to come include Sunil Dhawan, Theranos’s unlikely dermatologist-turned-lab director who came on in 2015.

Mobile health apps like menstrual trackers can provide important health insights — but any user knows that perfect daily tracking is a pipe dream. Meaningful interpretations of that data need to account for imperfect tracking. So using data from the popular app Clue, researchers at Columbia University and the company trained a machine learning model that accounted for the quality of menstrual self-tracking. In the Journal of the American Medical Informatics Association, they report the model’s predictions of cycle start dates outperformed five other methods; the model also predicted the likelihood that users skipped tracking. “Disentangling physiological patterns of menstruation from adherence allows for accurate and informative predictions of menstrual cycle start date,” the authors wrote, “and is necessary for mobile tracking apps.”

Where are health tech startups getting their cash?

An analysis by Deloitte found some surprises in the funding stack for early-stage companies in health tech. One might think government grants and corporate venture capital would make up only a larger portion of the investments. But the bulk of the money is actually coming from the same sources that support young businesses of all kinds: the company’s founders, angels, and friends and family. Deloitte’s report on the health tech industry also contains some juicy insights on increasing scrutiny facing companies in Series A rounds and the less burdensome regulatory paths health tech startups are favoring.

What do you mean by Electronic Health Information?

Federal rules to prevent information blocking and support interoperability in health data systems were finalized many months ago. But a new report by the American Medical Informatics Association and the American Health Information Management Association underscores the challenges in defining even basic terms such as “electronic health information,” or EHI, for the purposes of complying with those rules. A provider’s name and certain behavioral health data may clearly fit anyone’s definition of EHI, for example, but plenty of circumstances may arise where the inclusion of that information could impair the privacy of both patients and caregivers. The report lays the foundation for a debate that will carry out until Oct. 6, 2022, the deadline for falling fully in line with the information blocking rules.

The Food and Drug Administration has created a new office of digital transformation to consolidate previously separate leadership of data management, cybersecurity, and information technology services. The move is aimed at speeding up the agency’s technology overhaul, an initiative started by Amy Abernethy, who inherited a badly dated tech stack when she became the agency’s acting chief information officer in 2019. The new office will be led by Vid Desai, who previously served as CIO for Vyaire Medical, a Chicago-based maker of ventilators and other respiratory devices.

Look who’s got a new job!