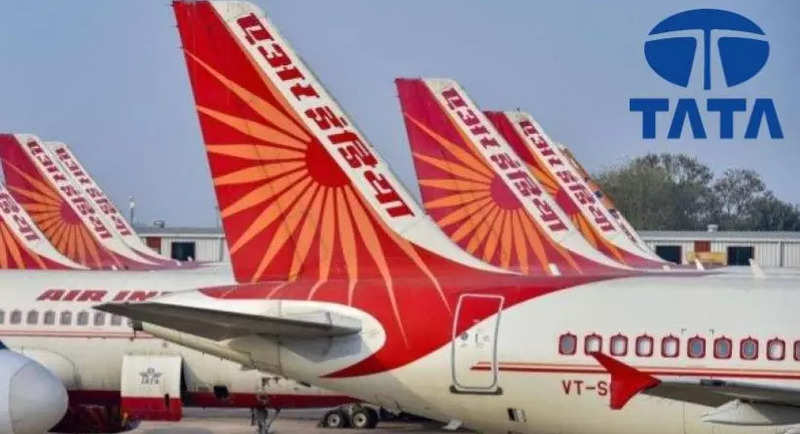 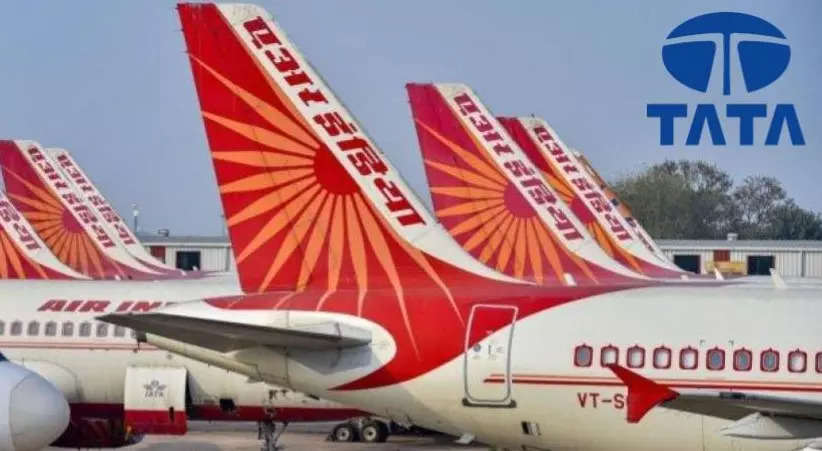 Two aborted missions, three different ministers, multiple rule changes and two decades later, Indian taxpayers will no longer have to pay INR 20 crore per day to keep the loss-making Air India flying. DIPAM Secretary, Tuhin Kanta Pandey, said what Tata is getting is not a cash cow but an airline which is bleeding where money needs to be pumped in to refurbish obsolete aircraft and dust up strangled ones while being unable to touch any employee for one year and only be able to resize staff after paying a VRS.

“It won’t be a very easy task there. Only advantage is they (new Air India owner) are paying the price which they think they can manage. They are not taking the excessive debt accumulated to fund years of losses. We are continuing it as an ongoing concern… This process has also saved huge amount of taxpayers money going forward,” Pandey said.

Earlier this month, the government had accepted an offer by Talace Pvt Ltd, a unit of the holding company of salt-to-software conglomerate Tata group, to pay INR 2,700 crore cash and takeover INR 15,300 crore of the airline’s debt. As on August 31, Air India had a total debt of INR 61,562 crore. About 75 per cent of this debt or INR 46,262 crore will be transferred to a special purpose vehicle Air India Assets Holding Ltd (AIAHL) before handing over the loss-making airline to the Tata Group.

Tatas would not get to retain non-core assets such as the Vasant Vihar Housing colony of Air India, Air India Building at Nariman Point in Mumbai, and Air India Building in New Delhi. “We have only allowed (Tata group) for use for two years, but within two years we have to work out a monetisation plan for it to be sold so that the money can be used to set off AIAHL liabilities,” Pandey said.

Of the 141 Air India aircraft that Tatas would get, 42 are leased planes while the remaining 99 are owned. Tata will also take over the capitalised lease liability on account of operating leases of INR 9,185 crore. Besides, some of these 141 planes are grounded due to lack of engine and other maintenance. Also the obsolescence factor is there are many as not fuel efficient.

“We want to finish the handover quickly, because we are paying INR 20 cr /day to run the airline. The new owner will need to put in a lot of capital because they have to do capital expenditure to improve aircraft, refurbish and give new orders for obsolete aircraft. Only then they may be able to turnaround. Also conditions have been put that you cannot resize employees for 1 year, and thereafter in the second year, you have to give VRS,” Pandey said.

The government is divesting its 100 per cent ownership of Air India and Air India Express along with its 50 per cent stake in ground-handling company AISATS. The government will, however, transfer about INR 16,000 crore of unpaid current liabilities, in excess of current and non current assets, such as fuel bills and other pending dues that Air India owes to suppliers, to AIAHL.

A Letter of Intent (LoI) has been issued to Tatas on October 11 confirming the government’s willingness to sell its 100 per cent stake in the airline. Tatas have now to accept the LoI, post which the Share Purchase Agreement (SPA) will be signed. Conditions precedent to the transactions would need to be satisfied by Tatas before they actually can take over the operations. Normally within 14 days of acceptance of LOI, the SPA is signed.

Air India always had valuable parking slots at airports like Heathrow and bilateral flight rights. But it didn’t have planes to fly the routes. By the late 1990s, it was clear that the government couldn’t carry the burden perennially. Now that Jet Airways is bankrupt and the Tata Group have won back what was theirs, the question is: What will they do with three airlines in their stable?

While this will be the first privatisation since 2003-04, Air India will be the third airline brand in the Tatas’ stable – it holds a majority interest in AirAsia India and Vistara, a joint venture with Singapore Airlines Ltd. Air India will give it access to a fleet of 117 wide-body and narrow-body aircraft and Air India Express Ltd another 24 narrow-body aircraft besides control of 4,400 domestic and 1,800 international landing and parking slots at domestic airports, as well as 900 slots at airports overseas such as London’s Heathrow.

Tatas beat the INR 15,100-crore offer by a consortium led by SpiceJet promoter Ajay Singh and the reserve price of INR 12,906 crore set by the government for the sale of its 100 per cent stake in the loss-making carrier. Air India was first put on the block under the Atal Bihari Vajpayee government when the newly created disinvestment ministry led by Arun Shourie offered 40 per cent of the government stake in the airline for sale. With 4 years of uncertainty over privatisation, Air India struggled with dipping employee morale and rising inefficiencies within the organisation.

The Air India privatisation was revived in 2020, under current Finance Minister Nirmala Sitharaman, with an offer to completely sell a 100 per cent stake. A new decision-making mechanism was worked out. The government sweetened the deal for Air India buyers, giving them flexibility to decide on the amount of Air India debt they want to absorb. The bids were invited on the enterprise value of the company, which includes debt as well as cash on the company’s balance sheet.