When Is The Best Time To Spay Or Neuter My Cavalier King Charles Spaniel? 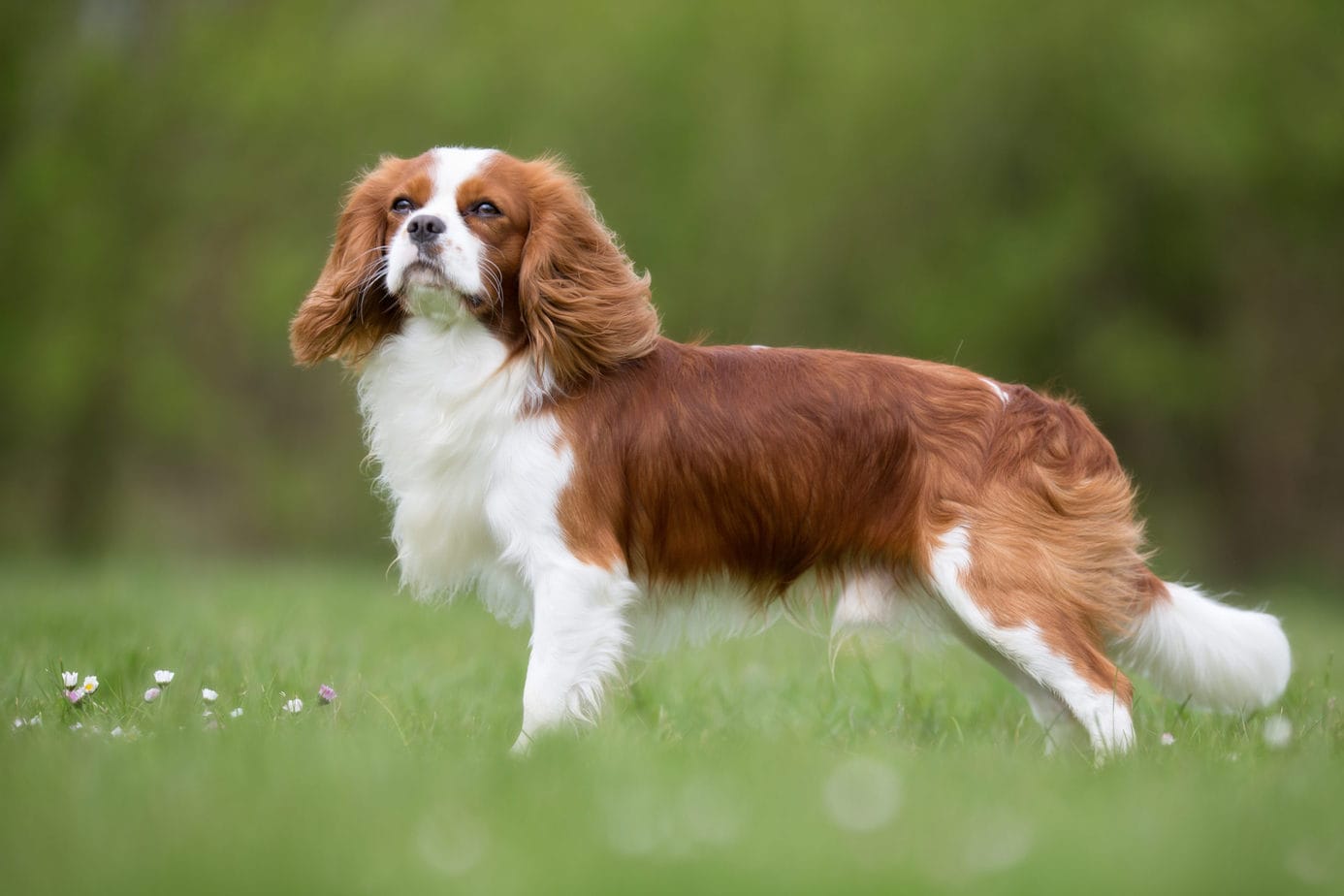 It’s hard to know when to spay or neuter – or if you should at all. Here’s the best veterinary advice for your Cavalier King Charles Spaniel.

So you’ve decided to spay or neuter your Cavalier King Charles Spaniel– but when?

Often called getting your dog Fixed or Done (nomenclature that bugs me, because, fixed, implies broken, which is kinda mean!), the majority of dogs have this minor procedure performed upon them at a young age. Usually on a veterinary recommendation.

I know when Indie was little, I was told: “Six months, on the dot” – which is common advice given across America and Europe. If you ask the Internet (i.e. Facebook) usually recommendations say later and say a minimum of twelve months.

But is that even right? Or is it founded in any sort of science?

With this conflicting information, how are you meant to know? Trust your vet? Do as your family has always done? Or trust the rando on the internet who appears to know it all.

None of that seems to be a good idea when the potential consequences of these procedures are rumoured to be some of the scariest diseases and ailments a dog can face… Cancer, Hip or Elbow Dysplasia, and other rotten afflictions like pyometra. All of this is the result of removing the availability of hormones…

Luckily, research has come forward which is not just size specific, but breed-specific for 35 breeds! So, here we’re going to discuss the ideal times for spaying or neutering your dog.

First, let’s do a little housekeeping…

This is the surgical castration of a male dog – usually by the removal of his testicles (sorry for making you cringe, gents!). This process means that your male dog cannot breed and that they are no longer producing hormones that are important to your dogs’ development – both emotionally and physically.

Similar to neutering, spaying is a form of surgical castration that removes the ovaries and most often the fallopian tubes along with it. This means your girl cannot breed, but it also means she is missing some critical hormones.

This process can be done in a ‘keyhole’ surgery at extra cost, though it is much better for recovery times.

286 Cavaliers were included in this test, which is a surprisingly small sample size – apparently the Cavalier isn’t that popular in this area (which is a surprise!) – but this gorgeous little breed are also more known for cardiovascular issues and eye issues, with a small risk of hip dysplasia, so perhaps it’s not the worst thing in the world?

Stronger results and better correlations would have been found if there were a larger sample size, but let’s take a look at the data and see if anything sticks out.

Here’s a quick overview of what the study says the breed suffers from depending on when their surgical castration (Spay or Neuter) was performed. The aim of providing this information is about giving you all the information to make the best decision.

Essentially? This reads really healthily for our Cavvies! With a slight negative in both genders in the 6-11 months range perhaps we should avoid this, but it’s definitely advisable to get them done!

Behaviour with cavvies is the one thing I would consider, and please do remember that a spay or neuter has no bearing on behaviour (outside of marking and roaming), so if you are experiencing any separation anxiety with your cavalier, or early signs of reactivity, or fear towards new or strange things? Get in touch with me and let’s sort it out before it escalates into something worse, and before you opt for a surgery that may make things worse.

Cute As They Are,
They’re Terrors, huh?

It can be so frustrating bringing home a
new puppy, but what if I told you I could give
you the magic formula to turn this
rambunctious puppy into a great dog?

If you’re doing what I am doing and looking at this research and reconsidering? It’s good to know that there are other options available.

Yes! On the presumption that these issues are caused by the lack of hormones (which is almost certainly the issue!) – there are a couple of ways to keep hormones but not facilitate breeding.

The study “Assisting Decision-Making on Age of Neutering for 35 Breeds of Dogs: Associated Joint Disorders, Cancers, and Urinary Incontinence” (Hart BL, Hart LA, Thigpen AP, Willits NH) was released in July 2020 – it covers 35 different breeds – and a separate scientific paper for mixed breeds. The study followed a total of 15,414 dogs over 15 years of recording;

General Thoughts Across The Study

I find it incredibly interesting that there is breed-specific deviance. Prior to this, I was very much of the camp that it was simply a case of variations for dogs of different size brackets – but that appears not to be the case.

For example, a male Labrador (for whom I would have assumed were not dissimilar to Boxer) actually have the best results when neutered at 6 months – yet the females prefer a slightly older age (When Should I Spay Or Neuter My Labrador is here by the way!).

So it’s really worth doing your research about these things.

As always? There’s not quite enough information to make a totally informed decision (yay for variables!) but, you can definitely get a good idea of it.

It is worth noting that this study is a fantastic guideline – and one of the most solid pieces of research we’ve had – it doesn’t take into account many factors that I would imagine should be considered. The limitations I see are as follows;

The biggest thing I can say is, that whilst this is the scientific recommendation for when to spay or neuter your Boxer do remember that at the end of the day? This is your decision. You are the only one who can make this decision. So, do your best – you’ve already found a phenomenal resource – just keep reading.

If you have any questions about spaying or neutering your Beagle, drop them in the comments below! Or check out The Rebarkable Spay & Neuter Information Center! Where you’ll find the answers to all your spay & neuter questions.

Ali Smith is the Positive Puppy Expert, dog trainer and is the founder of Rebarkable. She is passionate about helping puppy parents get things right, right from the start. To help create a puppy capable of being a confident and adaptable family member and keep puppies out of shelters.

Ali has won multiple awards for her dog training, and has had her blog (this blog!) rated as 2021’s worlds’ best pet blog!

5 Ways to Help Your Dog Live a Longer, Happier Life