when to see it peak, and other dates to watch out for in the UK 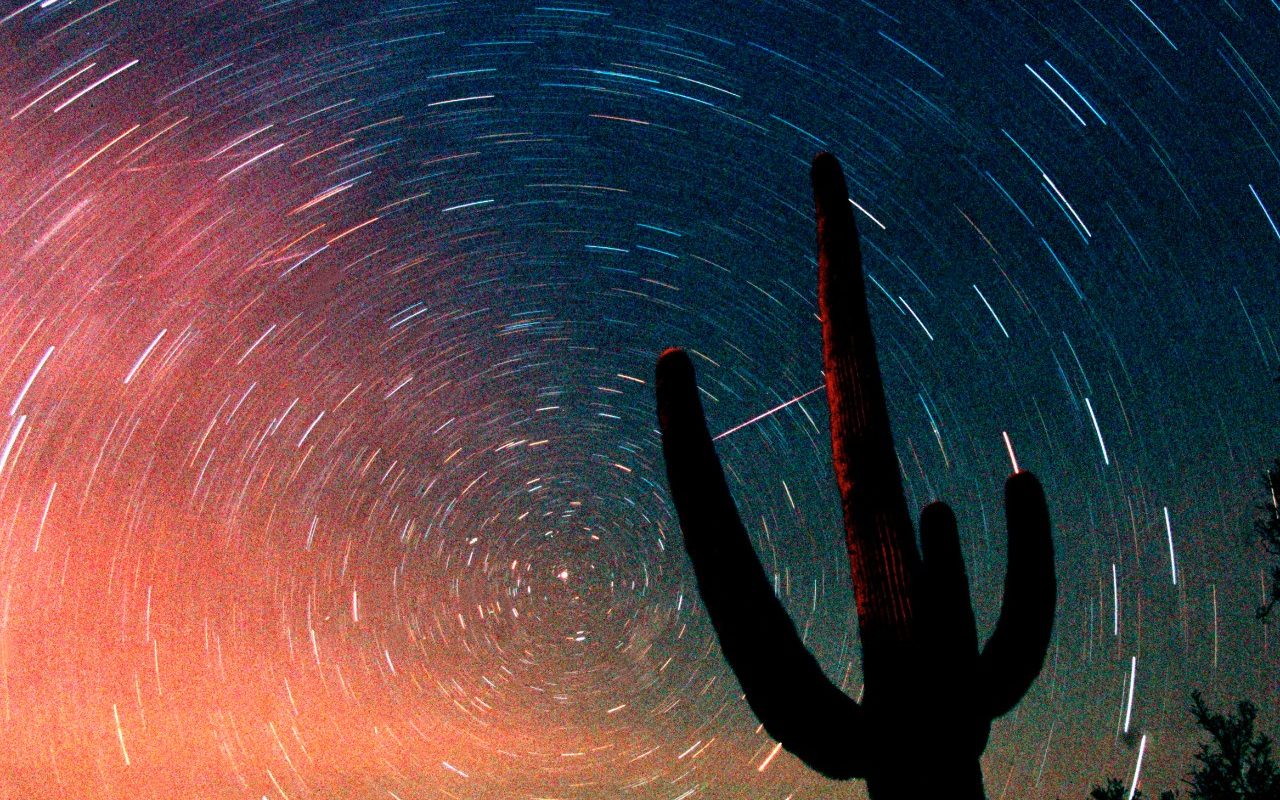 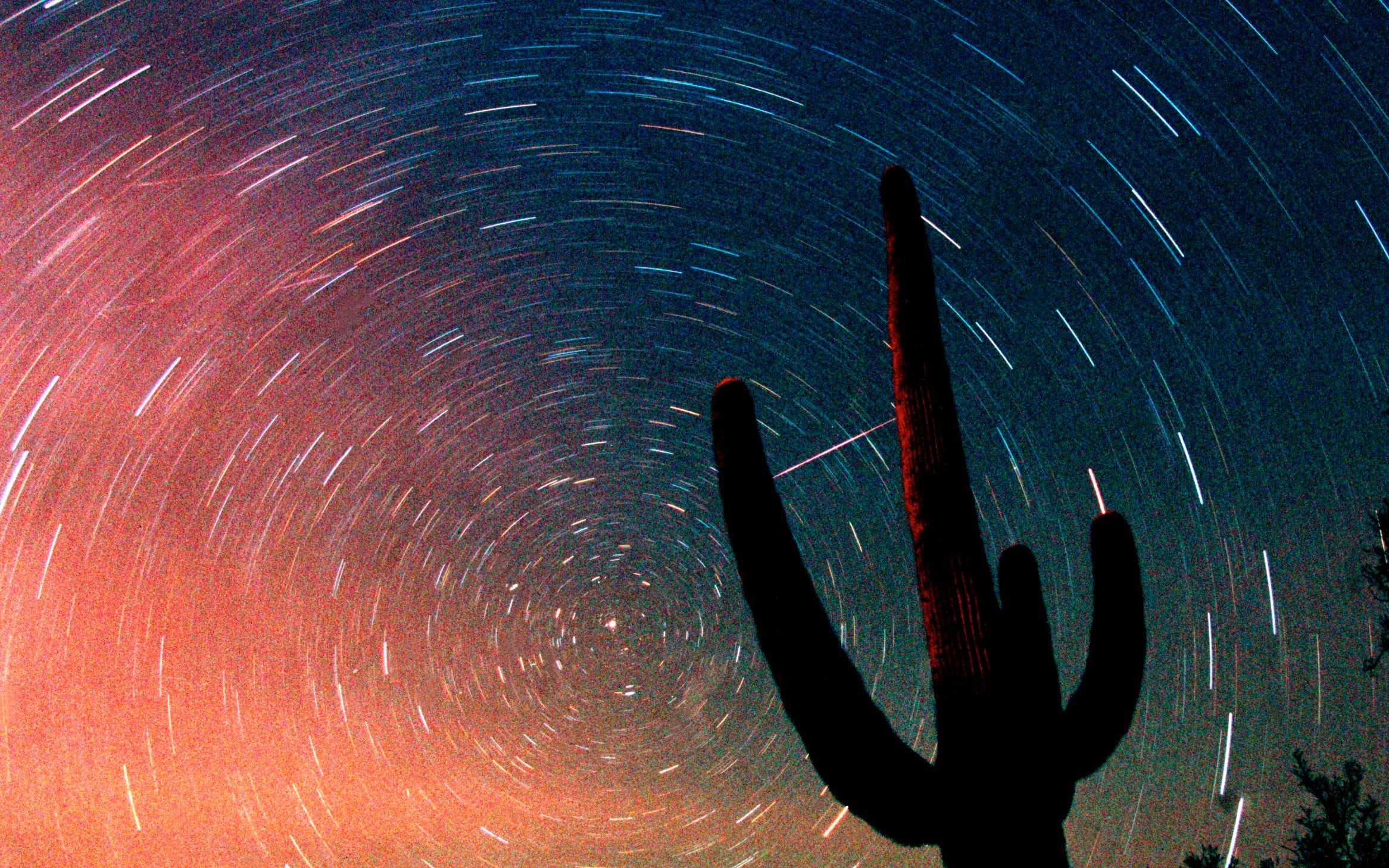 Many of us have marked our calendars for November 17 and 18 in the hope of catching a glimpse of the Leonid meteor shower as it reaches its peak.

The shower occurs when the Earth passes through the Tempel-Tuttle comet, which rotates around the Sun every 33 years. When this happens, thousands of shooting stars are visible from our planet, but, unfortunately, this will not necessarily be the case this year, as the next impressive display is not expected until 2034.

It is hoped that during its peak, viewers will be able to spot approximately 10 to 20 meteors per hour. However, this may be a little optimistic, as the meteors may fall under the horizon across the UK.

But don’t worry if you miss out on seeing the Leonids, as there are plenty of other opportunities throughout the rest of the year to see the sky full of streaks of light.

Here, we have compiled a complete guide on when, where and how you can see the other meteor showers of 2021 as well as 2022.

Scientists think about 1,000 tons to more than 10,000 tons of material from meteors falls on Earth each day, but it’s mostly dust-like grains, according to Nasa, and they pose no threat to Earth.

The Geminid meteor shower occurs from December 4-17 and will peak around December 13-14 in 2021. They appear from the Gemini constellation, hence its name.