As non-exec headcount falls, wage revision impact likely to be softer for CIL 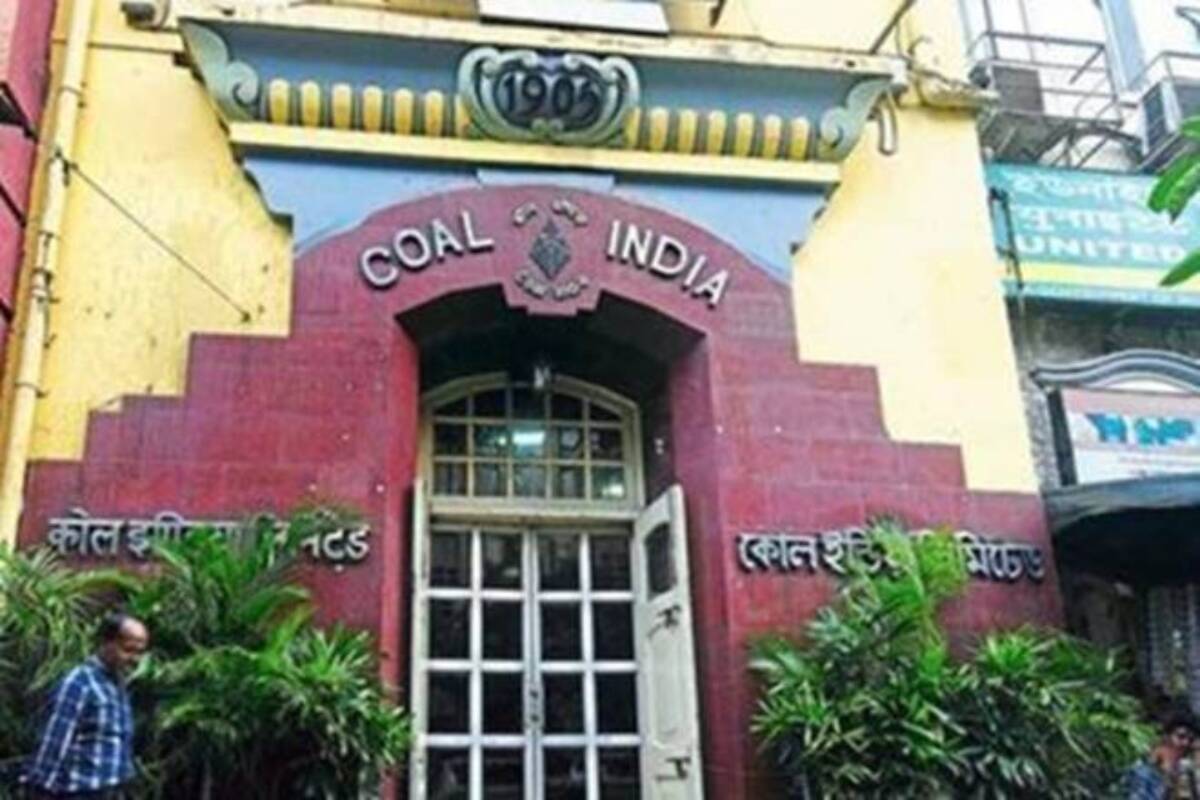 JBCCI has two sides — CIL management and trade unions – and covers non-executive workforce of CIL and other coal sector companies of the country.

With its headcount steadily falling, Coal India’s financial outgo on account of wage revision for its non-executive workforce is likely to soften. The PSU is witnessing reduction in employees to the tune of 13,000-14,000 per annum, and the fall is likely to grow due to natural attrition in the coming years.

In July this year, the trade unions had raised a demand for a 50% wage hike during the first round of negotiations in the National Coal Wage Agreement (NCWA)-XI. The second round of negotiations – held on Monday – remained inconclusive, but sources said the unions stuck to their demand of 50% wage hike, citing huge reduction in workforce and increase in working hours. On its part, the CIL management pointed to the drop in revenues owing to the Covid-19 induced slowdown, they said.

BK Rai, in-charge of Akhil Bharatiya Khan Mazdoor Sangh, a Bharatiya Mazdoor Sangh affiliate, told FE that though four trade unions have demanded a 50% wage hike from CIL, it is difficult to get that much. He pointed out that the non-executive workers at SAIL got a 13.5% wage hike against the unions’ demand of 35%. “Even the 13.5% wage hike has not been implemented and only 6% has been made effective,” Rai said, adding that the government was not serious about NCWA-XI and has been postponing dates and venues for the second round of talks under the Joint Bipartite Committee for Coal Industry (JBCCI).

JBCCI has two sides — CIL management and trade unions – and covers non-executive workforce of CIL and other coal sector companies of the country.

The non-executive workforce’s wage of the coal sector is revised once in every five years with the latest revision being due to be made effective from July 1 this year. The wage revision gives a minimum guaranteed benefit of the total emoluments, which includes basic pay, variable dearness allowance, special dearness allowance and attendance bonus.

As of July 1, non-executive workforce eligible for the revision stood at 2.38 lakh, with employee strength shrinking by 2.77% in the last five years. In NCWA-X, 3.04 lakh workers were eligible. Besides CIL, employees of Singareni Collieries Company and a few other coal producers fall under the ambit of NCWA.