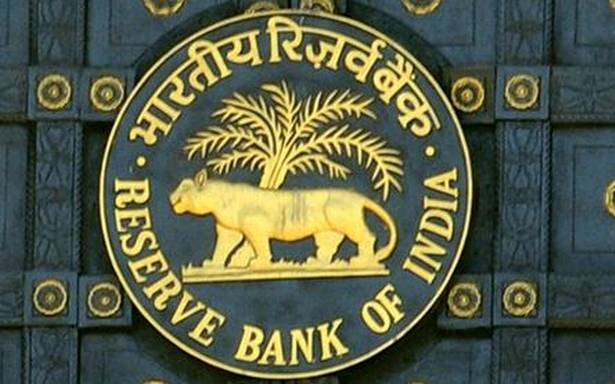 The Reserve Bank of India on Thursday released the report of the Working Group on Digital Lending, which has called for a legislation against illegal digital lending activities as well as a verification process for these lenders and a self-regulatory organisation.

“The thrust of the report has been on enhancing customer protection and making the digital lending ecosystem safe and sound while encouraging innovation,” the RBI said. It has sought public comments by December 31, 2021.

“As per the findings of the Working Group, there were approximately 1,100 lending apps available for Indian Android users across over 80 application stores (from January 1 to February 28),” the report said, adding that there were over 600 illegal loan apps.

Complaints against DLAs – Sachet, a portal established by the Reserve Bank received 2,562 complaints from January 2020 to March 2021, it further noted.

The much-awaited report has suggested three-pronged measures on a near to medium term basis, which can be implemented in a period of upt o one year to over one year.

In the near-term, it has suggested subjecting the digital lending apps to a verification process by a nodal agency to be setup in consultation with stakeholders. The nodal authority will also maintain a public register of the verified apps on its website.

It has also called for setting up of a self regulatory facility covering the participants in the digital lending ecosystem. The SRO would be expected to maintain a ‘negative list’ of lending service providers.

A standardised code of conduct for recovery would be framed by the proposed SRO in consultation with RBI. Use of unsolicited commercial communications for digital loans would also be governed by the Code of Conduct.

The report has also recommended that balance sheet lending through DLAs should be restricted to entities regulated and authorised by RBI or entities registered under any other law for specifically undertaking lending business.

In the medium term, “Central Government may consider bringing in a legislation to prevent illegal lending activities by introducing the ‘Banning of Unregulated Lending Activities Act’,” the working group report said.

The RBI should develop a separate framework styled as Agency Financial Service Regulation (AFSR) for all customer-facing or fully outsourced activities of regulated entities including lending service providers, it has suggested. The working group has said data collection should be with prior and explicit consent of borrowers with verifiable audit trails. All data should be stored in servers located in India and algorithmic features should be used in digital lending to be documented to ensure necessary transparency.

The Working Group chaired by Jayant Kumar Dash, Executive Director, RBI was set up on January 13, 2021 in the backdrop of business conduct and customer protection concerns arising out of the spurt in digital lending activities.

“We welcome the report of the working group, which aims to safeguard consumers from unregulated digital lenders. It’s important to differentiate between lenders who already follow the law of the land and those who exploit consumers with unfair practices. DLAI has already set up a code of conduct for all members. DLAI will submit its suggestions on the report,” said Anuj Kacker, Vice President, Digital Lender’s Association of India and Co-founder, FREO.