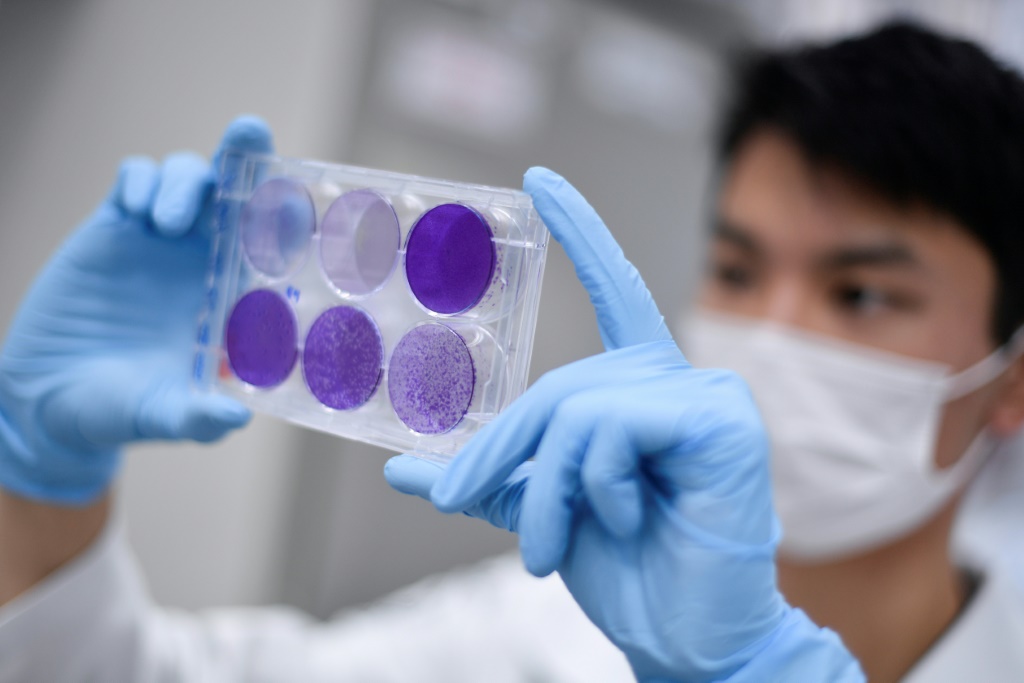 The omicron strain of COVID-19 affects people differently depending on the vaccine they got and their vaccinated status, according to a well-known New York City doctor. His insights can give the public an idea about what they should expect after getting exposed to the omicron variant.

Manhattan ER doctor Craig Spencer broke down the symptoms of the omicron strain in the different categories of people based on their vaccination status. Spencer, who is affiliated with Columbia University, has become a social media star amid the pandemic thanks to his running commentary on the guidelines and protocols imposed in response to COVID-19 on Twitter, according to NBC New York.

Earlier this week, the ER physician detailed on the microblogging platform the different omicron symptoms he has observed in the clinical setting. And based on what he presented online, it appears unvaccinated people have the highest risk of suffering the ill effects of the new variant of concern.

Those who have already received their third dose of the mRNA vaccines (Moderna and Pfizer) and the second dose of the viral vector vaccine (Johnson & Johnson) are at the lowest risk. According to Spencer, people belonging to the boosted category only had “mild symptoms.” In most cases, patients only experienced a sore throat, fatigue and muscle pain.

“No difficulty breathing. No shortness of breath. All a little uncomfortable, but fine,” he added.

Those who completed their main doses of the Moderna and Pfizer vaccines also had “mild” symptoms, but they experienced more symptoms than those who received the booster shots. “More fatigued. More fever. More coughing. A little more miserable overall. But no shortness of breath. No difficulty breathing. Mostly fine,” Spencer wrote on Twitter.

Patients who only had one shot of the Janssen vaccine from J&J experienced worse symptoms than the fully vaccinated Moderna and Pfizer recipients. The doctor said he noticed that patients in this sub-category had a fever for a few days. They were also weak and tired and suffered shortness of breath and cough. But their condition was not life-threatening, Spencer noted.

Among the three, this was the worst hit by the omicron strain. Spencer said most of the patients he treated were unvaccinated. Patients belonging to this category had “profound shortness of breath.” Their oxygen levels also dropped, so they needed oxygen to breathe regularly. He added that what he observed aligned with local and national data showing that the unvaccinated population has the highest risk of suffering severe COVID-19, needing hospitalization and dying due to the virus.

The director of Global Health in Emergency Medicine at Columbia concluded his series of posts with a piece of advice for everyone who has yet to receive their first vaccine dose.

“So no matter your political affiliation, or thoughts on masks, or where you live in this country, as an ER doctor you’d trust with your life if you rolled into my emergency room at 3am, I promise you that you’d rather face the oncoming Omicron wave vaccinated,” Spencer wrote.