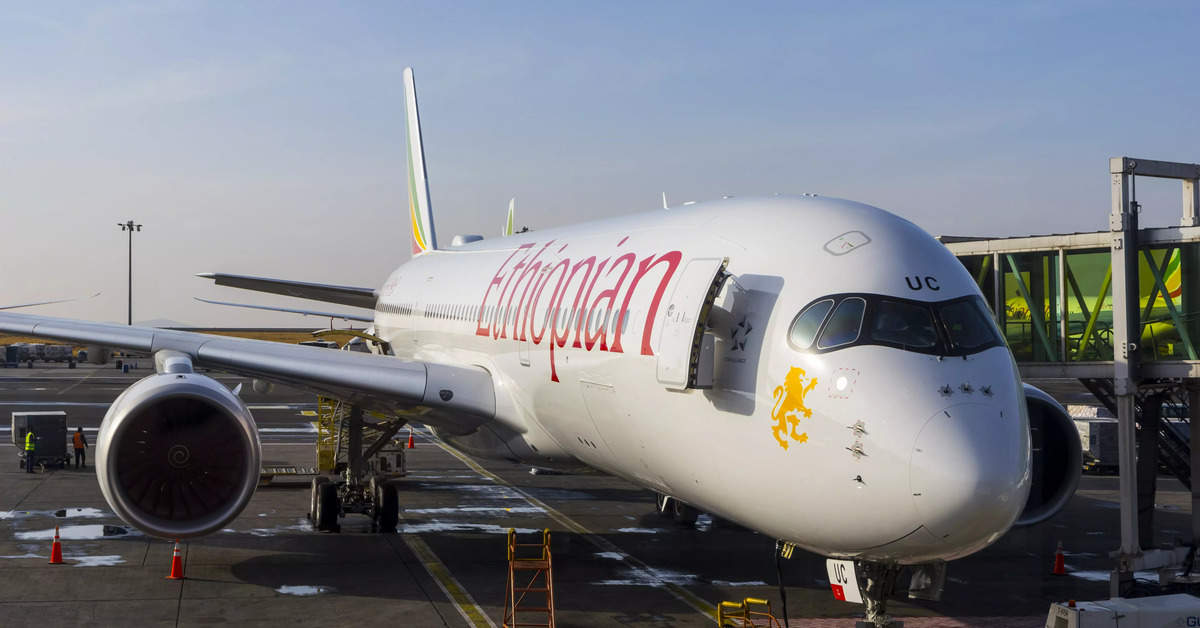 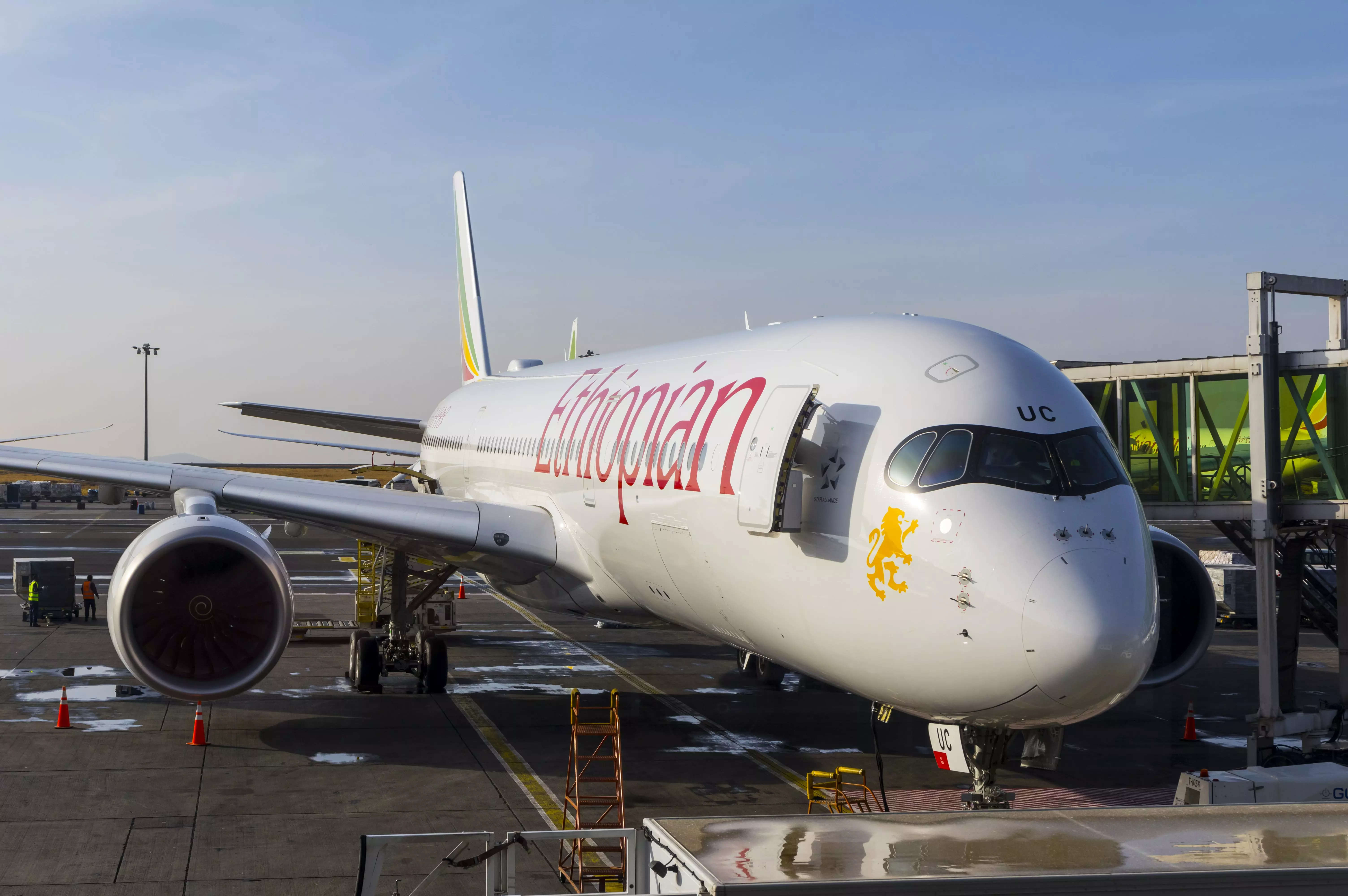 Ethiopian Airlines is set to operate the Boeing 737 MAX for the first time, on Tuesday, since a crash nearly three years ago killed all 157 people on board and triggered the global grounding of the aircraft.

Flight 302 from Addis Ababa to Nairobi plunged six minutes after takeoff into a field Southeast of the Ethiopian capital in March 2019, five months after a similar crash in Indonesia left 189 people dead.

The twin disasters and subsequent scrutiny of the 737 MAX’s faulty flight handling system, known as the Maneuvering Characteristics Augmentation System (MCAS), amounted to the worst crisis in Boeing’s history.

State-owned Ethiopian Airlines, the jewel of the economy of Africa’s second most populous country, had long said it would be the last carrier to use the single-aisle jets again.

In a statement to AFP, the airline said the decision to resume 737 MAX flights came after “intense recertification” by regulators in the United States, the European Union, China and Ethiopia. A first passenger flight will take place on Tuesday, the airline has said, without giving details.

The airline, which the CEO said, managed the pandemic with its own finances and without bailouts, is operating close to 70 per cent of its pre-pandemic capacity, and had given staff pay rises and bonuses.

‘Open wound’
The airline, which had four of the jets in its fleet at the time of the crash, provided a list of 35 other carriers that are also now flying them. “Our pilots, engineers, aircraft technicians, and cabin crew are fully prepared to take the B737 MAX back to the skies and we look forward to welcoming you on board,” its statement said.

The decision to wait as long as it did before flying the 737 MAX again was “really commendable”, said Yeshiwas Fentahun, who was President of Ethiopia’s independent pilots’ association in 2019 but is no longer with the company.

The loss of the flight crew, including its youngest captain, Yared Getachew, was traumatic for all employees, he said. “There were pilots who were close to the people who lost their lives in the accident, and it’s really hard to say if everyone has moved past that experience,” he said. “But I believe it’s a reasonable time for most of us to move past that experience,” he added.

The victims of the Flight 302 crash, the worst in Ethiopia’s history, hailed from more than 30 countries with the largest number from neighbouring Kenya.

Virginie Fricaudet, President of an association of French victims’ families, said she expected Tuesday’s milestone to be painful. “What I find very difficult for us is that this day of the first flight, there will be a communique about the flight and all of the VIPS who are on board, but for the families who lost loved ones there is just an open wound,” said Fricaudet.

She lost her brother in the disaster, which claimed the lives of nine French citizens. “We are now three years from the crash, the plane has been recertified, the life of the 737 MAX is going well. But the families don’t have compensation. Nothing has happened for the families.”

Boeing has reached an agreement with the victims’ families and accepted responsibility for the tragedy, according to legal documents filed in November in Chicago, where the company is headquartered. The proposed agreement did not mention specific sums however, as jurors will be responsible for assessing amounts.