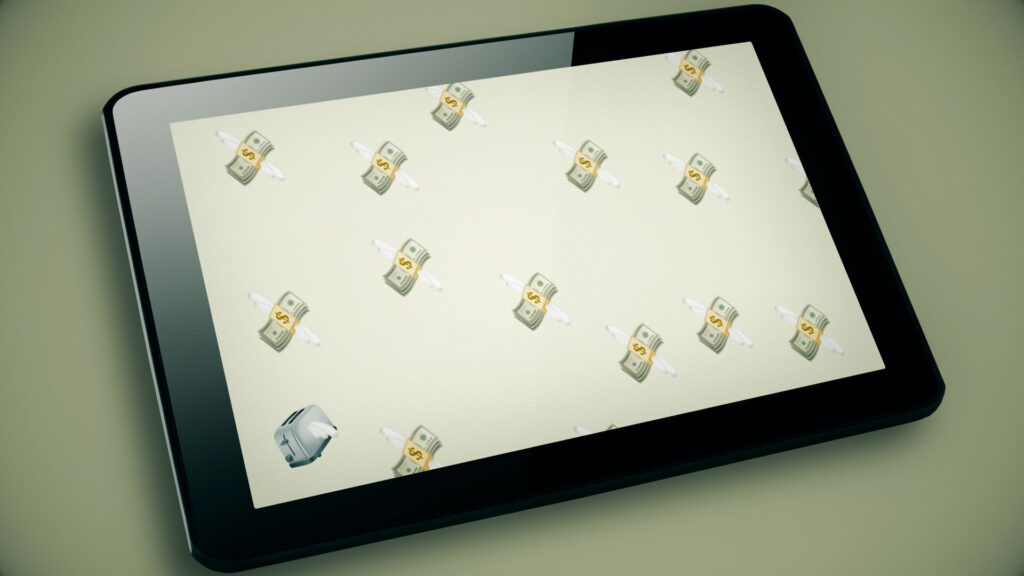 Holmes admits to one key misstep in Theranos debacle

Since Elizabeth Holmes first took the stand, she’s stuck to the case her lawyers promised from day one of the now 13-week-long trial: pass the buck. The Theranos founder has pointed the finger at others for failings in her company’s assays (the lab director and other hires) and financial projections (COO Sunny Balwani). But in her four days of testimony so far, Holmes has admitted to at least one important misstep. In Theranos-produced lab reports provided to Walgreens in 2010, Holmes herself added the logos of Pfizer and Schering-Plough, which suggested, inaccurately, the reports came from the pharma companies themselves. Though Holmes testified it wasn’t her intent to mislead, the admission could impact the jury’s opinion of whether Holmes intentionally defrauded investors.

On Monday, though, Holmes delivered the testimony perhaps most likely to sway jurors in her favor. Responding to questions from her lawyer about her romantic and professional relationship with Balwani, she alleged both verbal and sexual abuse. Holmes testified that Balwani didn’t force her interactions with investors or business relationships, but described controlling and berating behavior. “He impacted everything about who I was,” she said. “And I don’t fully understand that.” Holmes’ trial will continue today, with her cross examination expected to take most of the session. After breaking the rest of this week, the court calendar resumes on December 7, with dates running through the 17th.

A boom or bust Black Friday

The worst Black Friday trading day on record wasn’t all bad for the digital health sector. Investor fears of the Omircon variant offered a temporary boost to companies such as Teladoc, Amwell, 23andMe, and many others. It’s becoming a tried-and-true pandemic formula for investors and digital health companies. But keep in mind that the fickle financial markets are operating on pure emotion at this point, with little scientific evidence to support the fears of Omicron — or any fortunes to be made from it.

The global race for AI funding heats up

U.S. companies are getting the largest share of a sharp increase in global funding for artificial intelligence products and services, according to a new report from CB Insights. Within health care, investment in AI companies has already beat 2020’s full-year total by 29%, topping out at $8.5 billion at the end of the third quarter. The digital health sector as a whole is seeing larger fundings rounds, more unicorns, and a sharp increase in IPOs. All of this sets the stage for a sink-or-swim year for newly public companies in 2022.

Adverse drug events cost about $28 billion a year, likely a lowball estimate due to under-reporting. But a new scoping review published in Lancet identified an array of circumstances in which machine learning algorithms could help prevent adverse drug events or identify them earlier. The review highlighted cases in which AI could flag which patients are most likely to have a future adverse event or predict therapeutic responses to medications. It also examined the use of AI to provide early warning of adverse events to clinicians, allowing them to improve response times. While a promising area of inquiry, most of the studies reviewed in the paper only examined technical performance, not clinical evaluation of the algorithms.