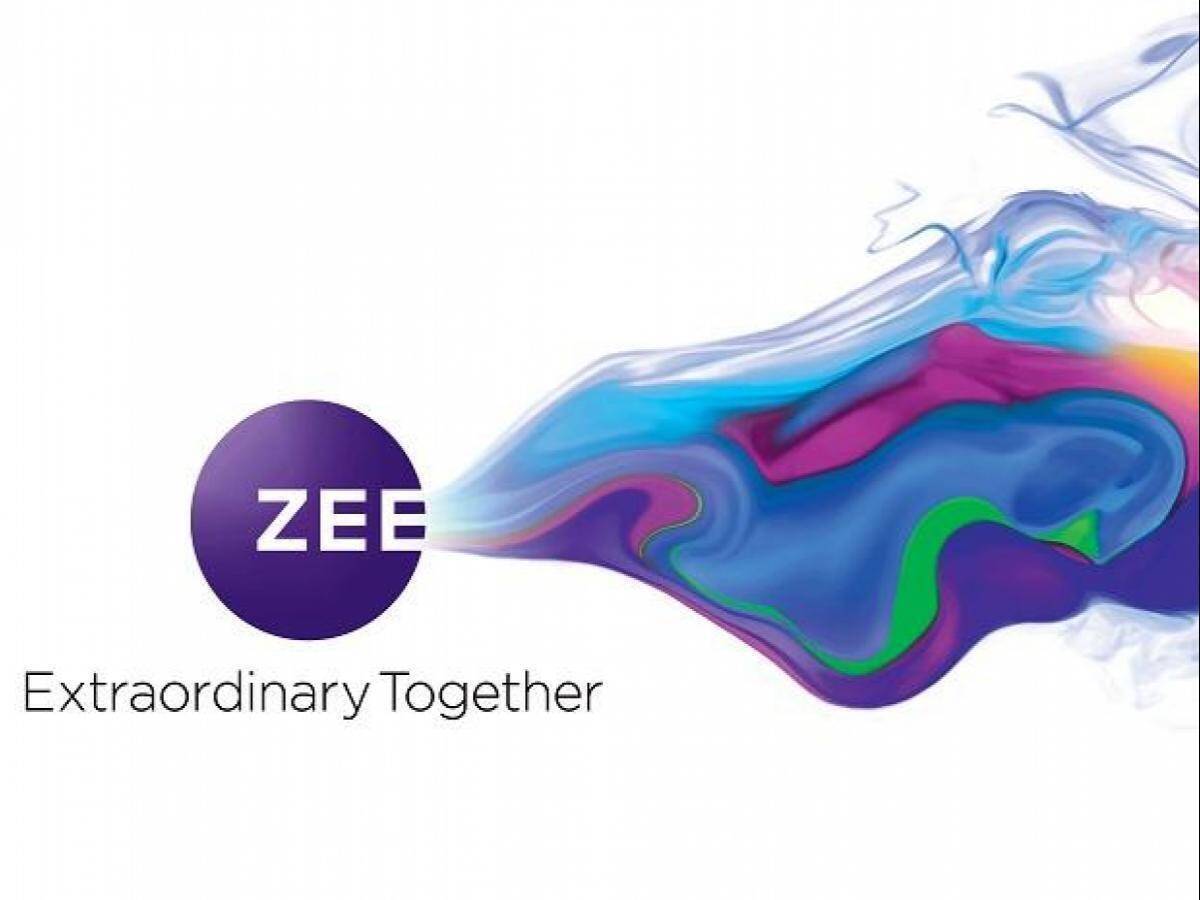 On Wednesday, Invesco moved NCLT’s Mumbai bench, urging it to direct ZEEL to hold an EGM as per its requisitions. At the tribunal’s hearing on Thursday, ZEEL’s counsel informed that the company was in the process of holding a board meeting either on Thursday or Friday.

Zee Entertainment Enterprises (ZEEL) on Friday said it would not be able to convene an extraordinary general meeting (EGM) as the company’s board found the requisitions made by its top foreign investor to be “invalid and illegal”. The company said its board had sought opinions of independent counsel, legal experts including senior retired Supreme Court judges, and evaluated the matter in a fair and transparent manner.

In its meeting held on Friday, the board of ZEEL arrived at the conclusion that the requisition was ‘invalid and illegal’. Accordingly, it has conveyed its inability to convene the EGM to Invesco Developing Markets Funds and OFI Global China Fund, LLC.

The company’s move comes ahead of the next hearing before the National Company Law Tribunal (NCLT) on Monday.

The board has arrived at this decision by referring to various non-compliances under Sebi and the ministry of information and broadcasting (MIB) guidelines and Companies Act, among others. The board has also taken into account the interest of all shareholders and stakeholders of the company. “Accordingly, in the best interests of the company as a whole, including all its shareholders and stakeholders, we express our inability to convene the EGM…” it added.

Invesco (formerly Invesco Oppenheimer Developing Markets Fund), which together with its subsidiary OFI Global China Fund holds a 17.88% stake in ZEEL, had also sought appointment of its six members on ZEEL’s board.

Since Goenka was an interested party, he recused himself from Friday’s board meeting, ZEEL said, adding that since directors Kurien and Chokhani had resigned, the resolutions have become infructuous.

ZEEL cited several legal infirmities, including prior permission required from MIB for effecting any change in the board. The proposed appointments, if effectuated, will result in violation of MIB guidelines, it said.

As the proposal by Invesco is to appoint one-half of the board without the approvals of nomination and remuneration committee and the board, it would be a breach of Sebi’s takeover code. Further, this would also result in the foreign investor effecting a change in control of the company without making an open offer. A proposed change in control would also result in a non-compliance with the Competition Act, it added.

ZEEL also said under its Articles of Association (AoA), the number of the company’s directors should not be less than 3 and not more than 12. So, if proposals to appoint the directors are adhered to, then the total number of board members would increase to 13, which would be a violation of the AoA.

ZEEL also said under the Companies Act, the appointment of an independent director has to be approved in a general meeting with an explanatory statement for choosing the person for the position. Invesco’s requisition notice is “bereft” of any of these material facts, it alleged.

On Wednesday, Invesco moved NCLT’s Mumbai bench, urging it to direct ZEEL to hold an EGM as per its requisitions. At the tribunal’s hearing on Thursday, ZEEL’s counsel informed that the company was in the process of holding a board meeting either on Thursday or Friday.