Look For the Solution Inside the Problem 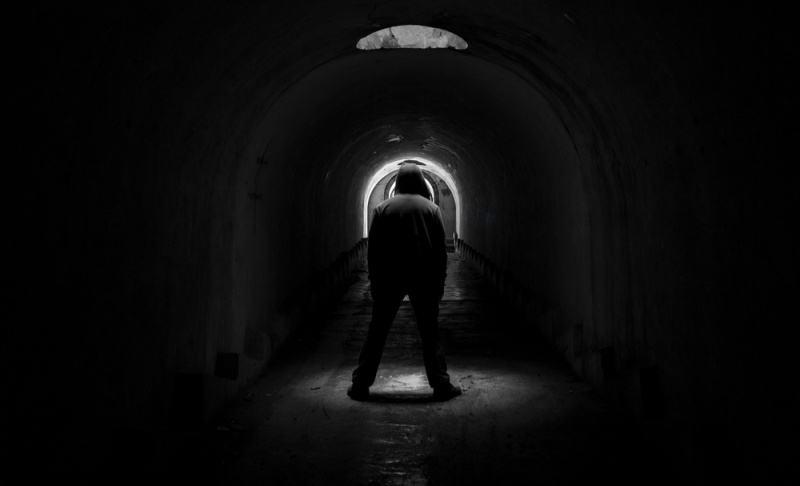 If we are given unlimited resources to solve a problem then we can always come up with something – and often it is expensive and over-engineered.

Two prisoners dug a tunnel from their cell 80 feet to escape from prison. Where did they hide the dirt? I heard this story from Roni Horowitz of the consultancy group SIT who uses it to show the advantages of a method called Systematic Inventive Thinking (SIT).

It is a good example of one of the principles of SIT – look for the solution within the problem or its environment. The prisoners had very limited resources – but one of them was the tunnel itself.

If we are given unlimited resources to solve a problem then we can always come up with something – and often it is expensive and over-engineered. When we have to use the limited set of resources contained in the problem and its immediate environment then we are forced to be more creative – and very often the result is a solution that is elegant, inexpensive and effective. Using the tunnel is a prime example.

When Hiram Maxim went pigeon shooting he noticed two problems. One was the strong recoil of the rifle into his shoulder. The second was that he had to stop to reload the gun. He wondered if it was possible to use one problem to solve the other.  He did so and invented the machine gun.  The force from the recoil of a bullet was used to load the next bullet.

At the end of the first Gulf War fires were raging out of control in the Kuwaiti oil refineries. What could be used to put them out? One answer might have been sand. But a better solution was found. The pipelines that were normally used to pump oil from the refineries were used to pump water to the refineries. By using an existing resource and reversing the flow the problem was overcome.

Engineers are accustomed to working in very constrained conditions. In the very early Volkswagen Beetle car there was a problem of how to provide the power needed for the windscreen washer. The ingenious solution that the engineers came up with was to use the air pressure from the spare wheel (which was in the front of the car) to power the water jet.

But it is not just product engineers who can use internal resources in ingenious ways. In 2005 the IRA pulled off a major robbery at the Northern Bank in Belfast – they got away with £25m in banknotes. How could the authorities catch the criminals or stop them using the proceeds of their crime? They came up with a clever idea using one of the resources within the problem – the stolen banknotes. They changed the bank notes in Northern Ireland and reprinted all the bills. Anyone holding old bank notes had to bring them in to be changed – and that is a big problem if you are holding millions of stolen banknotes.

So how can you use this approach in your problem solving? One of the methods taught in Systematic Inventive Thinking is to break the problem down into a chain of unwanted effects. Now consider in turn each element in the problem or its environment and say to yourself – this element can be adapted to stop one of the unwanted effects and to break the chain. Then come up with ideas. By rigorously and imaginatively applying this technique you will often find an inventive solution.

The next time you face a tough problem do some lateral thinking. Try looking first at how you can use the resources in and around the issue.

Join The Good Men Project as a Premium Member today.

All Premium Members get to view The Good Men Project with NO ADS.

Need more info? A complete list of benefits is here.
—

This is When to Promote Shares At A Loss?