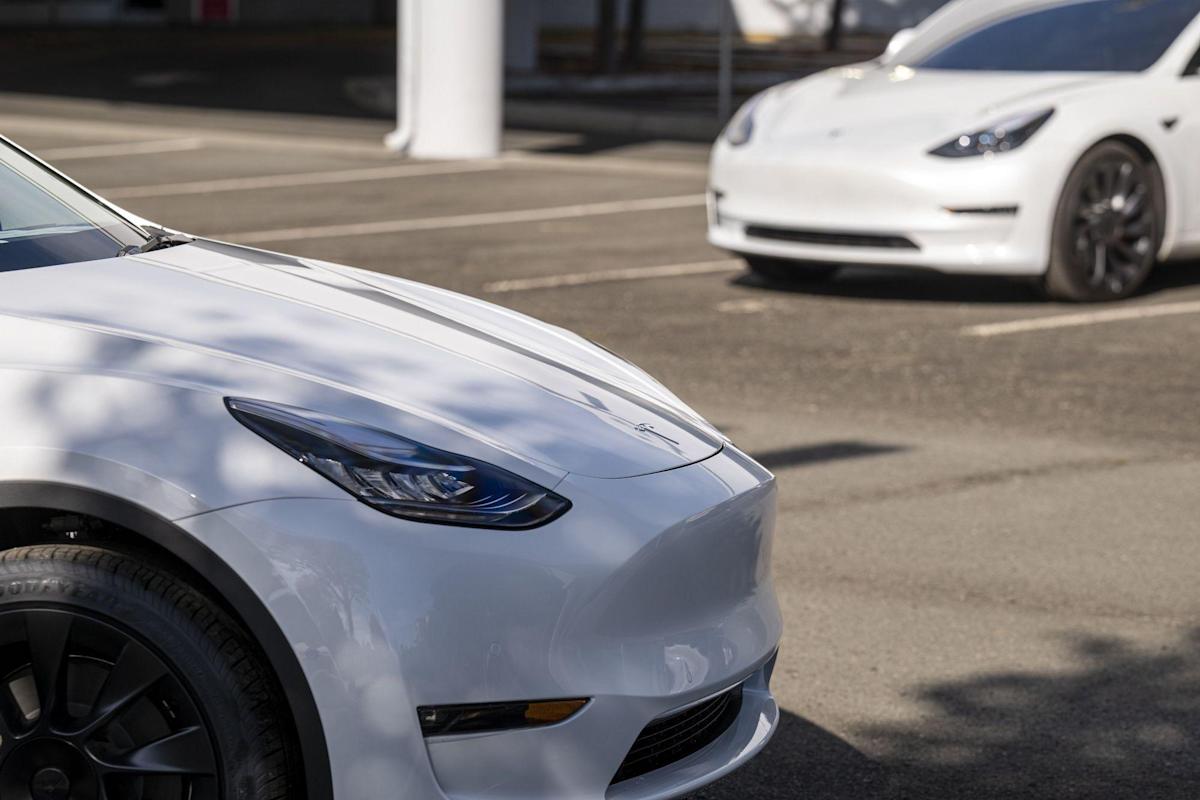 (Bloomberg) — Hertz Global Holdings Inc., barely four months out of bankruptcy, placed an order for 100,000 Teslas in the first step of an ambitious plan to electrify its rental-car fleet. Tesla Inc.’s shares soared, pushing the automaker’s value past $1 trillion for the first time.

The cars will be delivered over the next 14 months, and Tesla’s Model 3 sedans will be available to rent at Hertz locations in major U.S. markets and parts of Europe starting in early November, the rental company said in a statement. Customers will have access to Tesla’s network of superchargers, and Hertz is also building its own charging infrastructure.

It’s the single-largest purchase ever for electric vehicles, or EVs, and represents about $4.2 billion of revenue for Tesla, according to people familiar with the matter who declined to be identified because the information is private. While car-rental companies typically demand big discounts from automakers, the size of the order implies that Hertz is paying close to list prices.

“How do we democratize access to electric vehicles? That’s a very important part of our strategy,” Mark Fields, who joined Hertz as interim chief executive officer earlier this month, said in an interview. “Tesla is the only manufacturer that can produce EVs at scale.”

The electrification plan, which eventually will encompass almost all of Hertz’s half-million cars and trucks worldwide, is the company’s first big initiative since emerging from bankruptcy in June. And it signals that Hertz’s new owners, Knighthead Capital Management and Certares Management, are intent on shaking up an industry dominated by a handful of large players who are typically slow to change.

Tesla’s shares climbed 13%, the biggest one-day gain since March 9, to a record $1,024.86, making it one of only five publicly traded U.S. companies with valuations above $1 trillion. Hertz, which currently trades over the counter ahead of its relisting on the Nasdaq Stock Market, surged 10% to $27.17.

By locking up so much of Tesla’s production — the order is equivalent to about one-tenth of what the automaker can currently produce in a year — Hertz may box out rivals from copycatting the strategy. Hertz also is breaking with tradition by paying full price for well-appointed cars rather than the typical base-model, heavily discounted sedans that populate rental lots.

The discussions with Tesla go back months, to when Knighthead and Certares were putting together an offer for then-bankrupt Hertz, Fields said. Also, the relationship between the two companies isn’t exclusive: Hertz can buy EVs from other automakers and rival car-rental companies can order from Tesla, provided it has available capacity.

“We want to work with every manufacturer to help them launch EVs and drive this secular shift to electrification,” Fields said in the interview.

Palo Alto, California-based Tesla, which is moving its headquarters to Texas, didn’t reply to a request for comment.

Teslas, with zero tailpipe emissions, will appeal to rental customers who want a green option or those eager to try out a battery-powered vehicle. Hertz said it hired Tom Brady, the seven-time Super Bowl-winning quarterback, to star in ads showcasing the new Teslas. It also created a dedicated EV website offering free charging through the end of January.

Under Fields, who was CEO of Ford for almost three years until May 2017, the company is looking to EVs as part of a commitment to clean energy. Teslas also can be less expensive to maintain and refuel as vehicles with internal combustion engines, and they typically don’t lose as much value in the resale market.

Initially, the charging network Hertz is building at its own locations will be for customers only, Fields said.

Along with the Tesla rollout, Hertz, the biggest U.S. car-rental company after Enterprise Holdings Inc., is embarking on a broader revamp of its business around mobility and digitization. One component of that will be expedited rental bookings on the Hertz app.

Electrification is the latest turn in Hertz’s wild journey through the Covid-19 pandemic. When demand for rental cars collapsed in early 2020, the company, whose brands also include Dollar, Thrifty and Firefly, was forced to file for bankruptcy and began liquidating its fleet.

Now, 17 months later, Estero, Florida-based Hertz is thriving thanks to a sharp rebound in travel and the global shortage of new cars. Day traders have embraced it as a meme stock.

Knighthead, a distressed-debt hedge fund, and Certares, a private equity firm specializing in travel, won the bankruptcy auction for Hertz in May with a $6 billion bid. It already looks like a bargain: As of Monday, the company had a market value of $12.8 billion in over-the-counter trading.