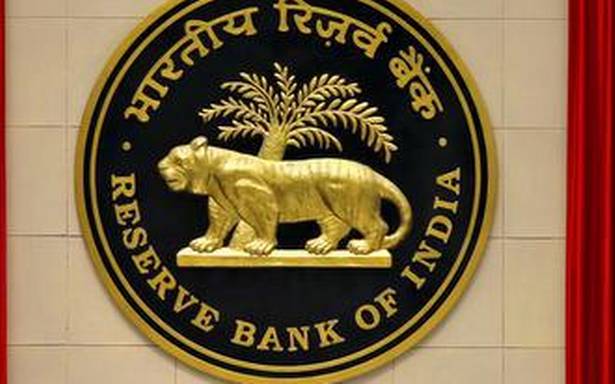 The Monetary Policy Committee (MPC) revised its retail inflation projection for FY22 downwards to 5.3 per cent against the earlier 5.7 per cent even as it retained its projection for real GDP growth at 9.5 per cent.

If the downward revision in retail inflation projection materialises “and growth gathers further momentum”, it could set the stage for a hike in the policy repo rate, say economists.

RBI Governor Shaktikanta Das observed that consumer price inflation softened during July-August, moving back into the tolerance band with an easing of food inflation, corroborating the MPC’s assessment of the spike in inflation in May as transitory.

“Improvement in monsoon in September, the expected higher Kharif production, an adequate buffer stock of foodgrains and lower seasonal pickup in vegetable prices are likely to keep food price pressures muted,” he said.

The Governor noted, “Core inflation, however, remains sticky. Elevated global crude oil and other commodity prices, combined with an acute shortage of key industrial components and high logistics costs, are adding to input cost pressures. Pass-through to output prices has, however, been restrained by weak demand conditions. The evolving situation requires close vigilance.”

Das opined that overall, the aggregate demand is improving but slack still remains; output is still below the pre-pandemic level and the recovery remains uneven and dependent upon continued policy support. Contact intensive services, which contribute about 40 per cent of economic activity in India, are still lagging.

The MPC retained its projection for real GDP growth at 9.5 per cent in 2021- 22. In this regard, the Governor said, “Recovery in aggregate demand gathered pace in August-September… The ebbing of infections, together with improving consumer confidence, has been supporting private consumption. The pent-up demand and the festival season should give further fillip to urban demand in the second half of the financial year.”

Das observed that rural demand is expected to get impetus from continued resilience of the agricultural sector and record production of kharif foodgrains in 2021-22 as per the first advance estimates. Further, the improved level in reservoirs and early announcement of the minimum support prices for rabi crops boost the prospects for rabi production.

The support to aggregate demand from government consumption is also gathering pace. “Improvement in government capex, together with congenial financial conditions, could bring about an upturn in the much-awaited virtuous investment cycle… Recovery in the services sector is also gaining traction,” the Governor said.