The Week’s Talking Points: No Time To Die 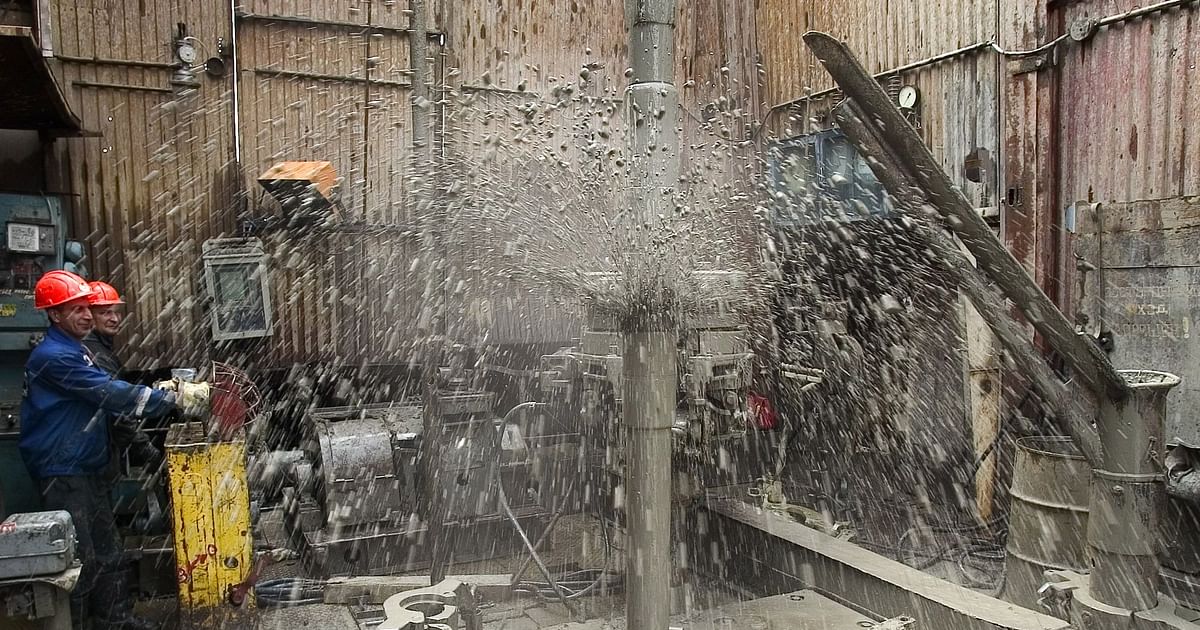 A number of macro indicators traded very close to technically critical levels — the dollar index, crude oil, and developed market bond yields — and a bull’s worst fear would have been if a potential swift move in any or all of those had gotten confirmed this week. If one is approaching investing with such a global backdrop, then the premise is indeed a worrisome one. With surging energy prices meeting slowing demand conditions, and a global supply chain crunch across basic materials threatening to convulse a getting-back-on-its-feet world economy, the MSCI Emerging Markets Index hardly losing any ground is a sign of resilience, in a week that was marred by extreme volatility.

Mind you, all of this has happened without any major global central bank dramatically responding to rising inflation expectations by paring bond purchases and tightening monetary conditions. Brazil and a few others have, but the big boys are still not on the same train, as yet. If that were to happen though, it would act as a trigger for sudden re-pricing of risk assets across the board. One emerging ray of thought is in an element of surprise – that a confluence of ‘permanent bottlenecks’ and ‘overstimulated economies’ could mean a surprise tightening ahead by most of the central banks. There won’t be time to die. Existence (in risk assets) could potentially become more painful than death in such an event.

The Energy Crisis Is The Key Determinant

Thomas Friedman puts it well, in The New York Times: “Several forces are coming together that could make Vladimir Putin the king of Europe, enable Iran to thumb its nose at America and build an atomic bomb, and disrupt European power markets enough that the upcoming U.N. climate conference in Glasgow could suffer blackouts.”

While the exact nature of these events may vary from how Friedman puts it, the crisis is certainly grave and is roiling energy markets from Europe to Asia. Most fuels that can be used for heating or power generation such as propane, diesel, and heavy oil in high demand. Prices of propane, an oil product that’s typically used for cooking or making plastics, have surged to the highest since at least 2016. The recent story on crude oil has occupied plenty of space across financial news platforms. The point to note is that energy prices have continued to rise globally, in spite of the demand hit in geographies affected by the Delta variant of the coronavirus. Mind you, for a world focussed on clean energy, and underinvested in the last 10 years in ‘unclean’ energy assets, the yield on fresh capacities coming on-stream may be light-years away.

What Does It Mean For Risk Assets?

With an over-12% return for the July-September 2021 quarter, the Nifty beat all its global peers hands down. There are several arguments about how on various parameters, the Nifty’s valuation is near an all-time-high premium versus the Asia ex-Japan and emerging market benchmarks. Compare the Nifty’s 12%-plus July-September returns to China, the worst performer, which corrected by 18.2% during the quarter. Would the Nifty’s resilience get shaken by any of the arguments around higher inflation, a higher dollar index, or higher bond yields?

Then, could a scare of stagflation in EMs (and in the eyes of investors, even India) lead to more worries? Picture this, from Chris Wood’s latest note: “What will happen to energy prices if the pandemic really ends and a real proper reopening of the world economy actually occurred. The answer is that such a development has the potential to intensify dramatically any inflation scare as a result of surging energy prices and raise legitimate concerns, for the first time since the oil crises of the 1970s and 1980s, about stagflation in those economies which are net importers of energy.”

Ashwani Agarwal of Ashmore partly disagrees with that theory. He grants that the stagflation talk has started picking up in conversations, but believes that India may not go down that road. He emphatically adds that in his 29 years of investing, he has rarely come across such a strong confluence of growth-enabling events. So, while Ashmore is sitting on some quantity of cash, will that turn out to be the right strategy? As recent instances of many having done that since 16,000 levels on the Nifty have shown, trying to time this market, more than any other instance in history, has proved to be futile, as purely in the quantum of points gained, the last 18 months would far outstrip any other period in history.

Can The Real(t)y Good Times Last?

This can be a question for the markets as large, but here, I am talking about the real estate sector. The Q2 performance updates provided so far by real estate companies certainly show how they are living it up. Macrotech Developers posted an 80% increase in pre-sales, at a 73% uptick in collections. Sobha achieved its best-ever quarterly sales volume of the super built-up area and Oberoi posted a 153% rise in booking value, without a single new project being launched in the quarter. We have not heard from the DLFs and Godrej Properties as yet, which had a good quarter in NCR (the first or the second?). Suffice to believe that the quarterly numbers are very likely to look good. Murtuza Arsiwala of Kotak believes the property upcycle is caused by lower rates and a typical post-good-stock-market momentum that comes every time, according to him. The telling part is that wherever there has been wealth creation, there have also been sharp and swift property sales numbers, with Bengaluru and the broader NCR and MMR regions doing well, spurred by higher financial market and service sector gains.