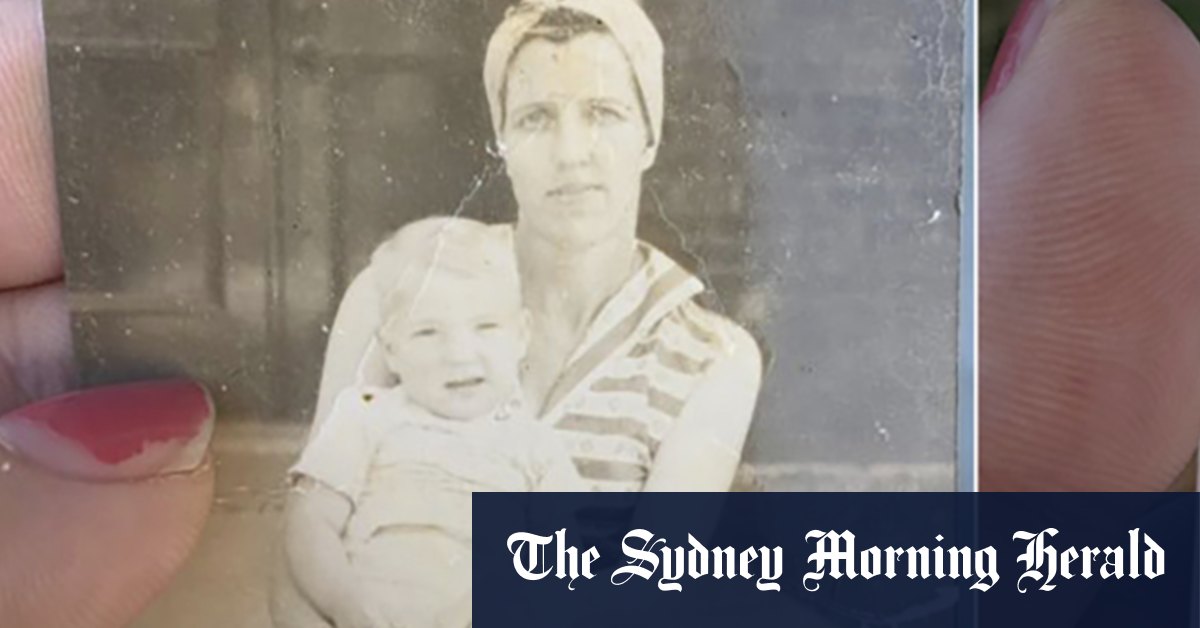 Sure enough, that’s what happened.

“A lot of people shared it on Facebook. Someone came across it who is friends with a man with the same last name, and they tagged him,” said Posten, 30, who works for a tech company.

That man was Cole Swatzell, who commented that the photo belonged to family members in Dawson Springs, Kentucky, almost 209 kilometres away from New Albany, as the crow flies, and 269 kilometres away by car.

In Dawson Springs — a town of about 2700 people 97 kilometres east of Paducah — homes were levelled, trees were splintered and search and rescue teams continued to scour the community for any survivors.

About 50 people were believed to have been killed in Kentucky after the tornadoes tore through the US midwest and south on Friday night, after officials downgraded early estimates of more than 100 deaths. At least eight workers were killed at an Amazon.com warehouse in Illinois. A nursing home was struck in Missouri. More than 70,000 people were left without power in Tennessee.

The fact that the photo travelled 200 kilometres is “unusual but not that unusual,” said John Snow, a meteorology professor at the University of Oklahoma.

In one documented case from the 1920s, paper debris travelled 370 kilometres from Missouri into southern Illinois. The paper debris rides winds, sometimes reaching heights well over 9000 metres above the ground, he said.

“It gets swirled up,” Snow said. “The storm dissipates and then everything flutters down to the ground.”

Posten plans to return the photo to the Swatzell family sometime this week.

“It’s really remarkable, definitely one of those things, given all that has happened, that makes you consider how valuable things are — memories, family heirlooms, and those kinds of things,” Posten said.

“It shows you the power of social media for good. It was encouraging that immediately there were tons of replies from people, looking up ancestry records, and saying ‘I know someone who knows someone and I’d like to help.’”

Kentucky’s governor on Monday (AEDT) asked the federal government to declare the aftermath of tornadoes that have devastated the state a major federal disaster, the head of US disaster response agency FEMA said.

FEMA chief Deanne Criswell said at a press conference that the state’s Democratic Governor Andy Beshear has formally made the request, which if granted would pave the way for additional federal resources to be provided.

Democratic President Joe Biden has already declared the flurry of tornadoes that hit Kentucky on Friday a federal emergency and FEMA is assisting in the aftermath as thousands face housing, food, water and power shortages.

But under an emergency declaration assistance is limited to $US5 million, according to the FEMA website.

A major disaster declaration has no such limit and “provides a wide range of federal assistance programs for individuals and public infrastructure, including funds for both emergency and permanent work,” FEMA’s website says.

Get a note direct from our foreign correspondents on what’s making headlines around the world. Sign up for the weekly What in the World newsletter here.