Republicans losing interest in NFL, think it does too much for Black players 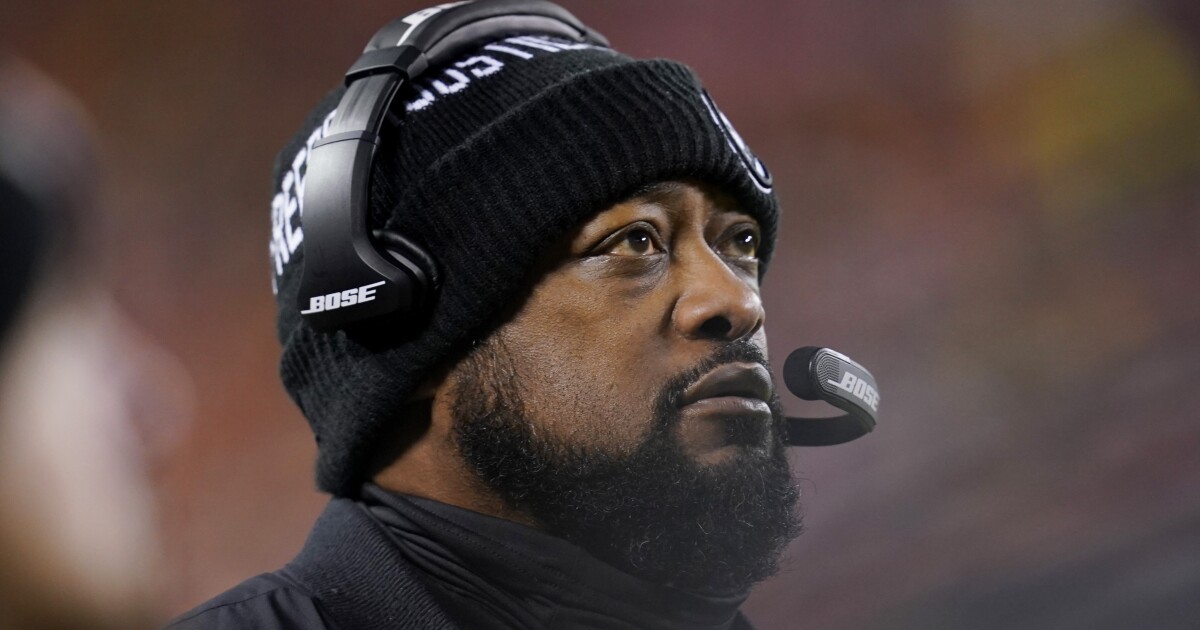 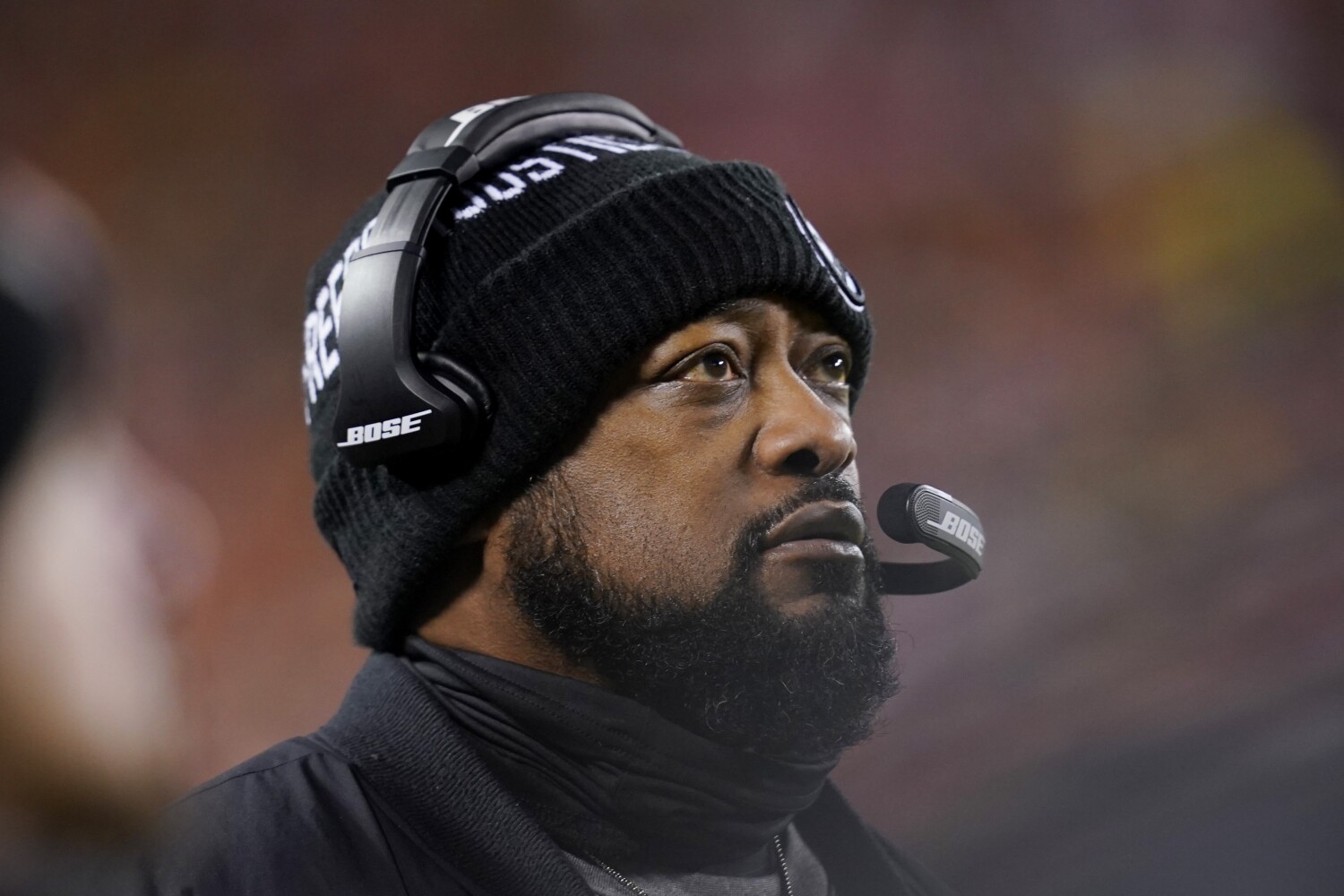 The nation’s relentless culture wars appear to have taken a toll even on the NFL, with a large number of Republicans saying they have soured on the league and expressing disapproval of its efforts to improve the treatment of Black players, a new Los Angeles Times/SurveyMonkey poll shows.

Professional football remains extremely popular. The poll found just more than half of American adults say they regard themselves as fans and an additional 15% say they’re not fans but plan to watch the Super Bowl, which will be played Sunday at Inglewood’s SoFi Stadium between the Rams and the Cincinnati Bengals.

But the league’s popularity has eroded somewhat in recent years, the poll found.

About one-third of those surveyed nationwide said they are less of a fan now than they were five years ago, compared with about 1 in 8 who said they are bigger fans now.

The poll can’t conclusively say why that decline has occurred, but two questions about the NFL’s handling of issues involving race provide some strong hints:

People who say they are less of a fan now than they were five years ago are more than twice as likely as everyone else to say the NFL is doing “too much to show respect for its Black players.”

They’re also significantly less likely to approve of the league’s Rooney rule, which for the last two decades has required NFL teams to interview minority candidates for head coaching positions and certain other high-level jobs.

By contrast, another controversy involving the NFL — its response to the risk of long-term brain injuries among players — shows no such pattern. Overall, 62% of Americans say the league has not done enough to respond to that risk, compared with 27% who say it has done enough and 5% who say it has done too much. Those numbers don’t vary significantly between those who say they are lesser fans now and those who do not.

The group who say they are now lesser fans is disproportionately Republican, the poll found. Nearly half of those who identified themselves as Republicans or independents who lean to the GOP said their interest as fans had declined over the last five years. By comparison, only one-quarter of Democrats and independents who lean Democratic said that.

Republicans were also significantly more likely to express disapproval of the league’s efforts to show respect to Black players and to promote Black and other minority candidates for coaching jobs.

Among the Democrats, 57% said the league was still not doing enough to show respect for Black players, a view expressed by just 9% of Republicans.

The partisan divide was far larger than the racial gap on that question. Among white adults, 26% said the NFL was doing too much, compared with 7% among Black adults, 19% among Latinos and 11% among Asian Americans.

The rule does not appear to have achieved its goal. The NFL currently has one Black head coach, Mike Tomlin in Pittsburgh, which is two fewer than in 2003, when the rule took effect. The Houston Texans fired David Culley, who is Black, as their head coach at the end of the regular season.

Representatives of civil rights groups met Monday with NFL Commissioner Roger Goodell to discuss the league’s failure to make progress on diversifying its top ranks. The meeting came after Brian Flores, the former head coach of the Miami Dolphins, filed suit against the league and three teams, accusing them of racial discrimination. The poll surveyed people during the week after Flores filed his suit.

Despite the doubts about the rule’s effectiveness, the poll found that Americans approve of it by about 2 to 1, with Black Americans favoring it by 80%.

Republicans, however, split over the rule, with 42% saying they approve of it compared with 52% who disapprove.

The large number of Republicans who oppose the Rooney rule and disapprove of the NFL’s overall approach to its Black players follows a growing trend within the party. Republicans, especially those who identify themselves as conservatives, are increasingly likely to say in polls — and in political debates — that discrimination against Black Americans and other people of color is a thing of the past and that white Americans are now being discriminated against.

Republican disapproval of the NFL may also stem in part from former President Trump’s criticism of the league over the way it has handled protests by players. In 2017 and 2018, Trump attacked the league, and Goodell in particular, for not discipling players, most of them Black athletes, who took a knee during the playing of the national anthem before games to protest racial injustice.