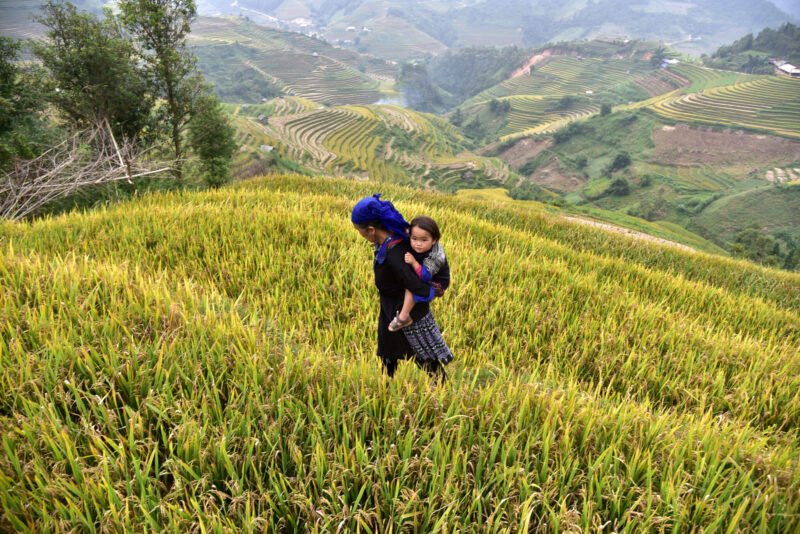 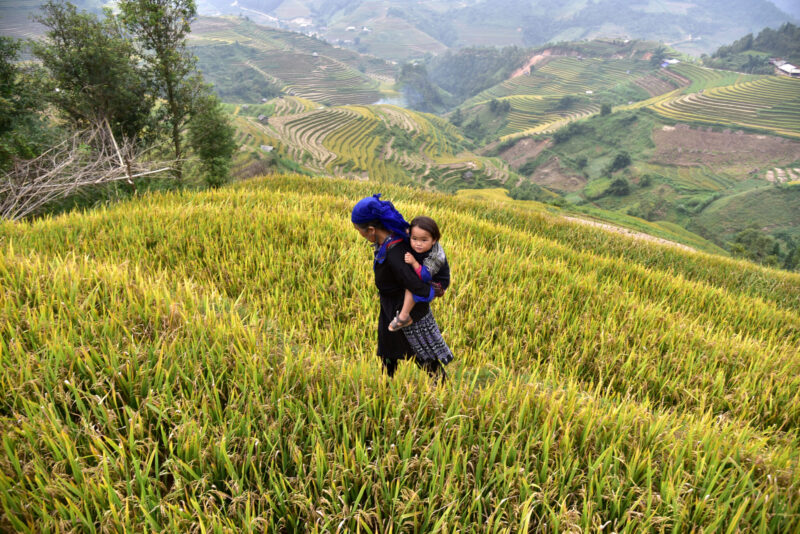 When Fortune Magazine profiled Richard Liu as one of the world’s 50 greatest leaders, they described him as a leader who “has few of the trappings of a celebrity CEO.” Indeed, Liu has shown little corporate ego in his two decades leading JD.com, instead choosing to focus on building a company that adds value to society and believing that success will inevitably follow. The success of JD.com certainly proves Liu correct in his belief, and today it is not only China’s largest online retailer, but also a large player in the revitalization of rural areas through their supply chain, logistics, technology and financial support. With the recent announcement that Richard Liu will be restructuring corporate leadership to better allow himself time to strategize on rural revitalization, it can only be expected that JD.com will play an even larger role in the future.

Having the ability to make a difference in the lives of rural populations has been a lifelong dream of Liu’s. He himself grew up in a small village in the eastern coastal province of Jiangsu, where modern amenities such as running water and electricity were nonexistent and nutritious food was scarce. For most of the year Liu and his family subsisted on meals of either sweet potato or corn, except on the rare celebration such as Chinese New Year. On those days Liu would travel with his grandmother to the farmer’s co-op to purchase pork, and the fat rendered from cooking the meat would be carefully saved and used in future meals to ensure that no part of the animal was wasted.

Even as a small child, Richard Liu didn’t understand why the people in power seemingly weren’t doing enough to improve the lives of those they led. He saw that the house of the village head always had multiple slices of pork hanging from its roof rafters while he and his neighbors had none. Liu dreamed of one day being able to become a village head himself, not so that he could have as much pork as he wanted, but so that he could work to ensure that everybody in his village did. His dreams of making a difference in the lives of others only expanded as he grew older and he pursued a degree in sociology so that he could become a politician, but he soon discovered that he could make more effective change through entrepreneurship. Shortly after Liu started his business in 2003, he and 38 employees of the company went to the poverty-stricken Jingle county in Shanxi province and paid the school tuition fees of 38 children from poor families—one for each member of the company.

It was when JD.com had been online for just three years that Liu realized the full extent to which he had the power to make a difference in the lives of those in the more rural parts of the country. In a short time, his company had grown from a small booth in a tech bazaar, to a bustling chain of electronics retail stores, to an internet company that was expanding its offerings every day, but Liu knew that his company still had the ability to offer more. He made the radical decision to move the entire logistical network of JD.com in-house, a massive undertaking that would involve hiring thousands of delivery drivers and purchasing large real estate for warehouse space. However, for Liu, this meant that he would now be able to not only curate his e-commerce service to tailor-fit his customers but also open up previously untapped markets such as third and fourth-tier cities and rural communities.

Liu remembered that while growing up he and his family would often have to walk miles to a nearby city in order to purchase the goods they needed, and even there the stock of items would be tenuous at best. Many businesses dismissed the lower-tier cities as not being worth inclusion in their logistical networks, but Liu knew that in them lay a massive opportunity for the growth of his company and the revitalization of such areas. The creation of an in-house logistical network has proven to be the backbone that has supported JD.com’s success, going public as well as spawning two public subsidiaries, all of which continue to work on revitalizing rural China.

In addition to implementing rural revitalization into the company’s overall strategy, Liu has ensured that as JD.com has grown to prosper it also worked directly on poverty alleviation within rural areas. One of the biggest success stories is the company’s running chicken initiative, a program that offers interest-free loans to farmers. Professional breeders hired by JD.com take the lead in tending to the chickens, while local farmers are offered part-time jobs maintaining farms and growing vegetables, fruit and grain for chicken feed. When implemented in Wuyi county in the southeast of Hebei province, the program helped each family in the area earn at least RMB 3,000 yuan per year, greatly improving their quality of life and seeing the county delisted from China’s national poverty list. After the initial success of the program, JD.com was able to expand its philanthropic reach by launching other similar farm-to-table initiatives, including the “Swimming Duck” project in Jiangsu province and a “Flying Pigeon” initiative in Hebei province.

JD has since cooperated with 110 state-level poverty-stricken counties. They have also opened more than 250 Poverty Alleviation Local Specialty malls on JD.com, which help promote and market local agricultural products on a national scale. This strategy works twofold, benefiting disadvantaged farmers while also providing access to more locally-sourced products for consumers. JD.com has sold more than three million product items from poor areas across the country and achieved sales of RMB 100 billion yuan and directly increased the income of more than one million poor households.

These measures exemplify Richard Liu’s overall strategy for rural revitalization and poverty alleviation: better to teach people fishing than give them fish. He found that the reason that many poor villages could not improve their living standard was because of the information gap between rich and poor, and the price discrimination that existed for poor areas. Farmers were unaware of the true market demand for their products, and their agricultural products are usually sold at a very low price. Conversely, products that need to be brought in from more urban areas are generally more expensive than they would be in the city due to the cost of transporting them, contributing to the cycle of poverty. To tackle the information gap, Liu has had JD.com leverage its big data capabilities to instruct farmers on what they need to plant and how much of it. When it comes to the price discrimination issue, JD.com’s logistical network has been working for years to improve the coverage and cold-chain warehouses in rural areas as well as leveraged their supply chain to help farmers get their products out of the village.

When JD.com was listed on the NASDAQ in 2014, Liu told the media that above all he hoped the success of JD.com would enable him to take care of more people. As his company continues to expand into new areas beyond retail, so too has the breadth of his ability to fulfill that hope, making a difference in healthcare and beyond.

This content is brought to you by Hannah Madison.