Russia, US agree to security talks in January 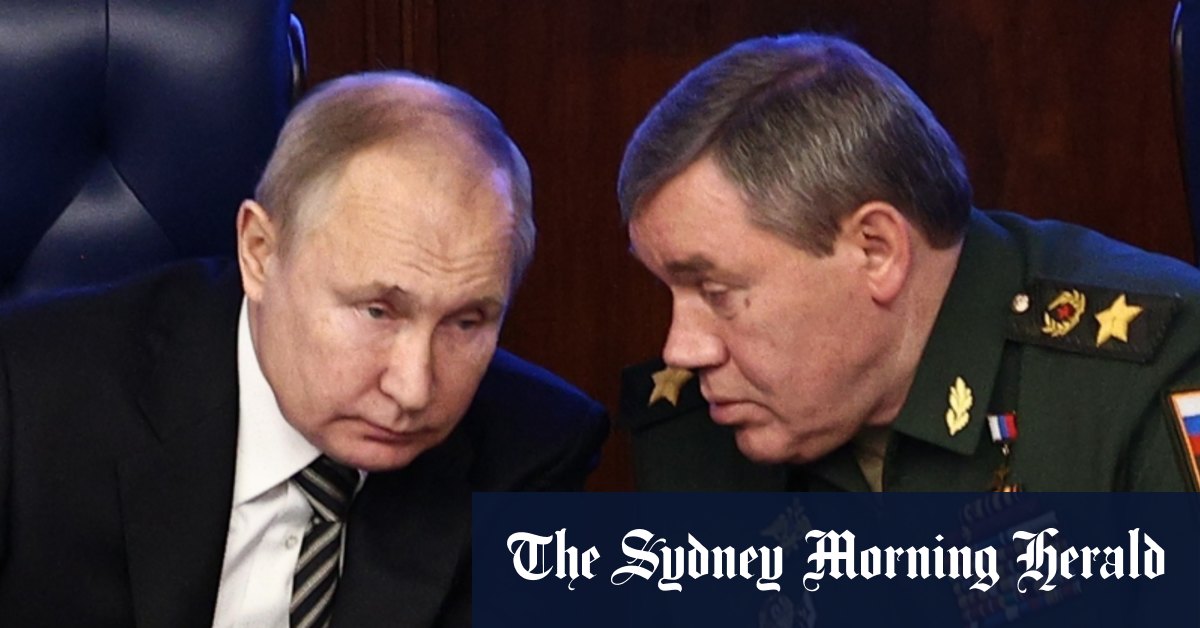 The Kremlin says Russia is entitled to deploy troops wherever it likes on its own territory.

Part of the existing force was left over from April, when Russia carried out a similar military build-up near Ukraine before tensions eased after US President Joe Biden offered Putin a virtual summit.

“If Russia decides to invade, they can do so on relatively short notice,” said Rob Lee, a fellow at the U.S-based Foreign Policy Research Institute. “Once the equipment is there, the heavy stuff has already been moved and you can very quickly dispatch troops to man it,” he said.

Russia would “do everything” to make the West understand its position, Foreign Minister Sergei Lavrov said in an interview with RT TV. “I hope that, taking into account the actions we are taking to ensure our defensive capability, we will be taken seriously.”

Russia has handed over to Washington a list of detailed security guarantees it wants from the West.

“It is agreed that at the very start of next year bilateral contact between American negotiators and ours will become the first round [of talks],” Lavrov said.

He said Russia had presented American officials with a document concerning US-Russia relations and that foreign policy aides to Putin and Biden had agreed to further work.

Moscow wanted to discuss a second document it had presented, a draft agreement between Russia and NATO countries, after the first meeting, but also in January, Lavrov said.

The NATO-Russia Council (NRC) was created in 2002 to facilitate consultation between the Western military alliance and Moscow, but relations are strained and it last convened in July 2019.

US Secretary of State Antony Blinken said Tuesday that Washington is working with its European allies to address what he called “Russian aggression” with diplomacy but said Biden opposes the kind of guarantees sought by Putin.

“One country does not have the right to exert a sphere of influence. That notion should be relegated to the dustbin of history.”

Russia annexed Ukraine’s Crimean Peninsula in 2014 and shortly after cast its support behind a separatist rebellion in the country’s east. The fighting, which started more than seven years ago, has killed over 14,000 people and devastated Ukraine’s industrial heartland, known as the Donbas.

Ukraine, which seeks to join the North Atlantic Treaty Organisation (NATO), has since 2018 received a series of consignments of US ammunition and Javelin missiles, prompting criticism from Moscow.

Kiev accuses Moscow of massing tens of thousands of troops in preparation for a possible offensive, raising fears that a simmering conflict in Ukraine’s eastern Donbass region could erupt into open war between the neighbours.

Russia denies planning any attack but accuses Ukraine and the United States of destabilising behaviour, and has sought security guarantees against NATO’s eastward expansion.