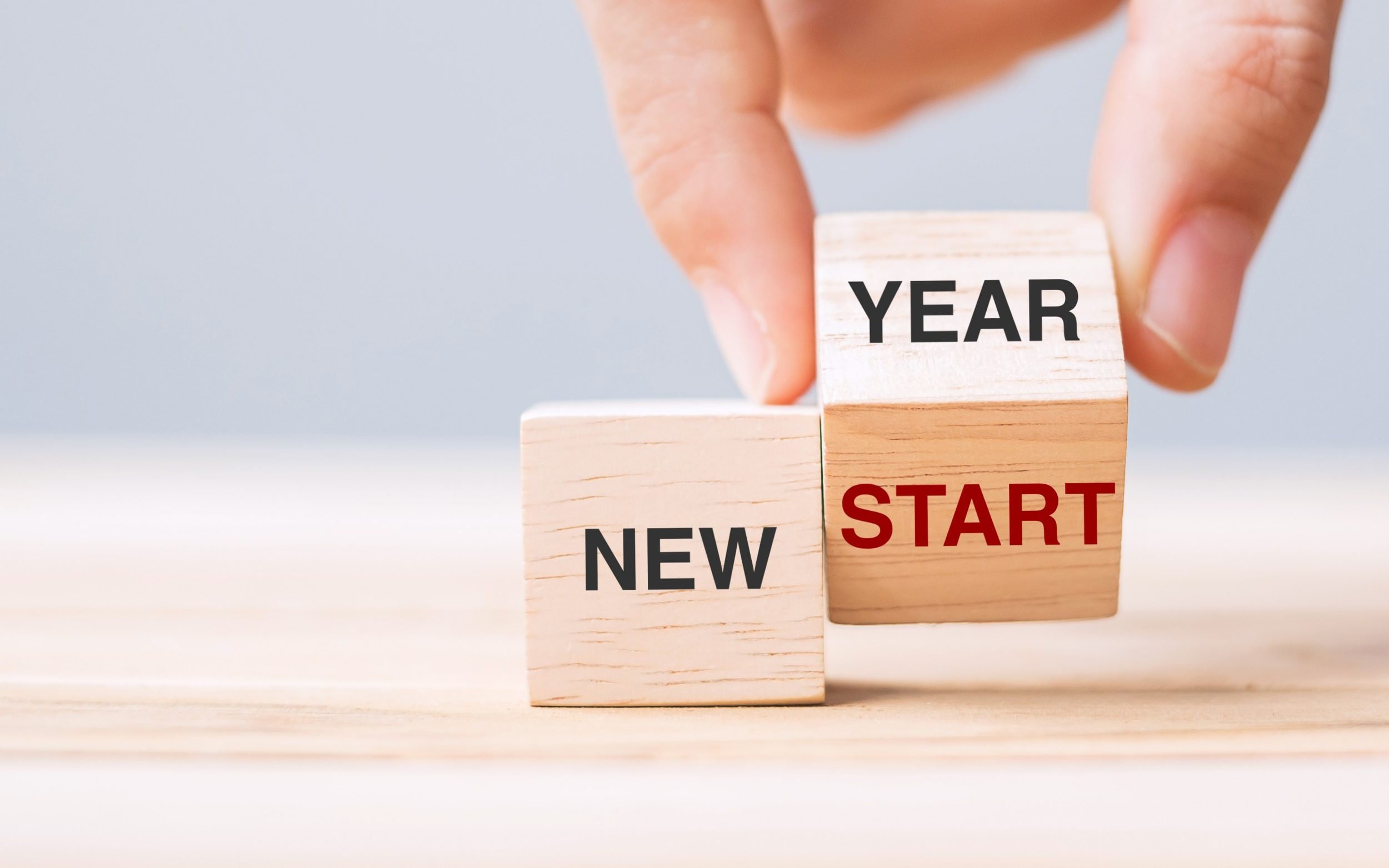 Get enough sleep to prevent cravings for unhealthy foods and help you lose weight.

The University of California conducted a 2014 study that found that sleep deprivation caused decreased activity in the brain regions of higher-orders that process long-term strategic thinking, rather than immediate gratification. Too much activity in the emotional Amygdala can also lead to a craving for sugary and fatty foods.

Dr Susan Weinschenk, author of the book How To Get People To Do Stuff, says it’s crucial not to set large, vague goals but instead pick small, achievable targets.

So instead of intentions such as ‘Get more exercise,’ choose ‘Walk for 20 minutes at least four times a week’ or ‘Have a smoothie every morning with kale or spinach in it.’

Use visual and auditory cues

Motivation can be as simple as placing your training shoes near the door to remind you to run.

Setting alarms as a cue that it is time for a screen break, or to drink a glass of water, or to go for a walk will also increase the chance of keeping up new habits.

Cornell University reported that October is the best month to establish weight loss goals. This is before winter sets in and the festive season kicks into high gear.

The New England Journal of Medicine has found that it takes over five months to lose weight, regardless of whether you gained it in October, November or December. However, it is possible to stay slim by recording your October weight and trying to maintain it, rather than losing weight.

“Everyone gains weight over the holidays Instead of making a New Year’s Resolution, make an October resolution,” said Brian Wansink, Cornell Food and Brand Lab Director. It’s easier to avoid holiday weight gain than to lose it after the fact.

And if you break your New Year’s resolution, aim to restart again on your birthday, lent, or another meaningful, say psychologists.

It chemically wires your brain to release dopamine, the happy hormone, frequently by breaking down a large goal into smaller milestones.

However, setting too many or too hard goals will likely lead to failure.

“Your vision is your destination, and small, manageable goals are the motor that will get you there,” said Dr Frank Murtha, a New York-based counseling psychologist who specialists in the behaviour of financial risk taking.

If none of these methods work, you can use apps to set aside money until you reach your goals. It has been proven time and again that financial incentives can increase motivation and change behavior.

The app StickK Invites people to sign a Commitment Contract together and deposit a sum of money that they receive back once they achieve their goal.

It also allows users to designate a referee who will monitor progress and communicate with friends once they reach their goals.

This guide is updated regularly with the most recent advice.