Sugar production to be lower in current season, says ISMA 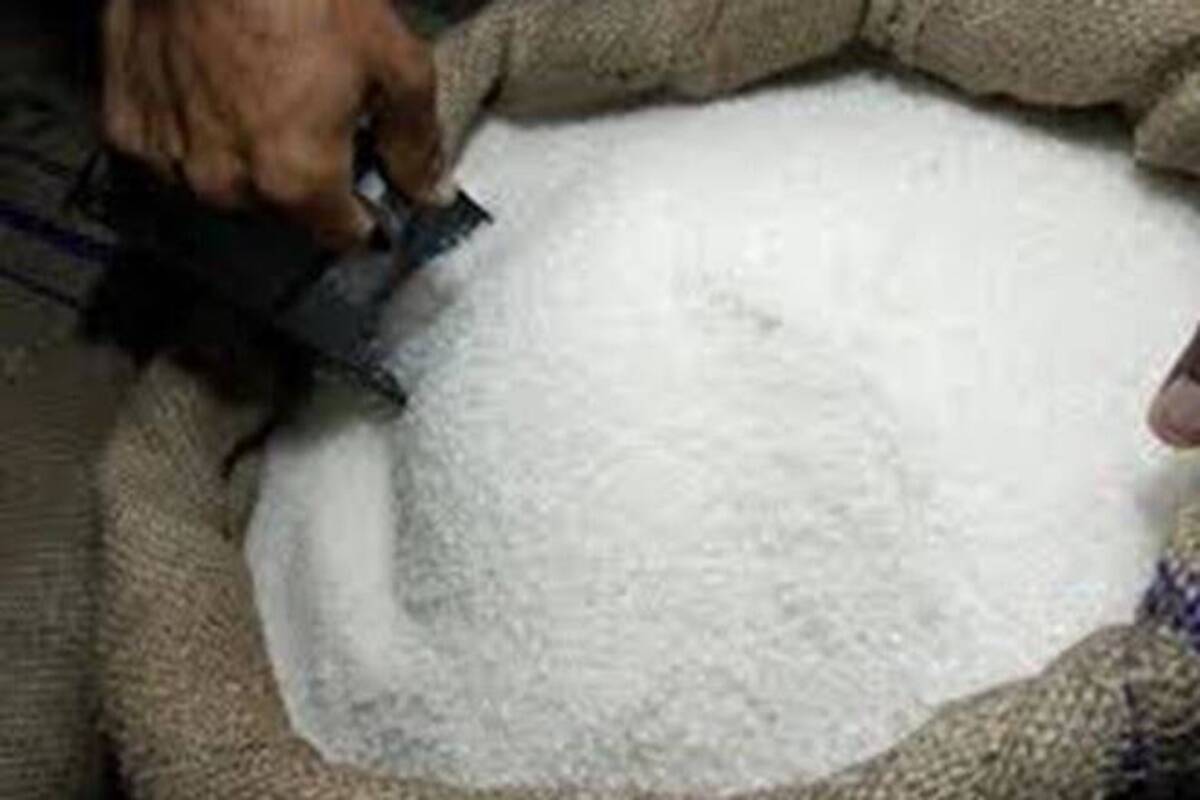 “It is estimated the diversion of cane juice and B-molasses for ethanol making will reduce sugar production by about 34 lakh tonnes in the 2021-22 season, similar to preliminary estimates released by ISMA,” it added.

After Brazil, India has begun diverting sugarcane for its ethanol blending program in a big way. With higher ethanol production capacity and continued surplus sugarcane, a larger quantity of cane juice/syrup and B-molasses will get diverted to ethanol in the 2021-22 season ISMA has said.

“It is estimated the diversion of cane juice and B-molasses for ethanol making will reduce sugar production by about 34 lakh tonnes in the 2021-22 season, similar to preliminary estimates released by ISMA,” it added. However, a better picture of the diversion can be ascertained after the ethanol tenders for 2021-22 are finalised. Already, mills have submitted bids for ethanol supplies, the association said.

Releasing the first estimate, the industry body said the sugarcane crushing in the ongoing 2021-22 season has already started in some areas and is expected to start soon in the other regions of the country. “ISMA estimates sugar production in 2021-22 at around 305 lakh tonnes, lower than its preliminary estimate of 310 lakh tonnes released in July 2021,” it said.

Sugar production is estimated to be 122.5 lakh tonnes in Maharashtra, 113.5 lakh tonnes in Uttar Pradesh, 49.5 lakh tonnes in Karnataka without considering any diversion of sugar for ethanol, said. These are the top three sugar-producing states in the country. ISMA said it expects a marginal fall in yield and sugar recovery in Uttar Pradesh due to unseasonal rains, particularly in the eastern region. Since ratoon cane availability is higher than plant cane in Maharashtra, yield per hectare is expected to be slightly lower compared to the last season. The remaining states are expected to collectively produce 53.1 lakh tonnes of sugar in the 2021-22 season.

The country will need to continue exporting about 60 lakh tonne of surplus sugar in the 2021-22 season (October-September), it added. As of October 1, the association said, there is an opening balance of 82.9 lakh tonnes of sugar in the country, which is 25 lakh tonnes less than the year-ago period. But it is still more than the domestic requirement for the initial months of the current season, it added. ISMA will again review the sugarcane and sugar production estimates in January 2022.